Laptops are so named because they’re designed to sit on your lap — no surprise there. So surely we’re fine to keep doing that, right? Turns out: Not so much. Convenient as it is to slump on the couch with your computer, creating a heat-sink by your scrotum is never a good idea. Here’s why…

It Can Cause Scrotal Hyperthermia and Sterility
Despite the common myth, wifi won’t render you sterile — the radiofrequency given off by your laptop is far too weak to alter your biology. But the heat from your laptop can definitely damage your swimmers: A study in Human Reproduction found that after just 60 minutes of laptop use, scrotal temperature rose from 80 degrees to almost 103 degrees. The reason your balls dangle in the first place is that the average human body temperature of 98.6 degrees is too warm for sperm production, so clearly, the heat isn’t doing you any favors. 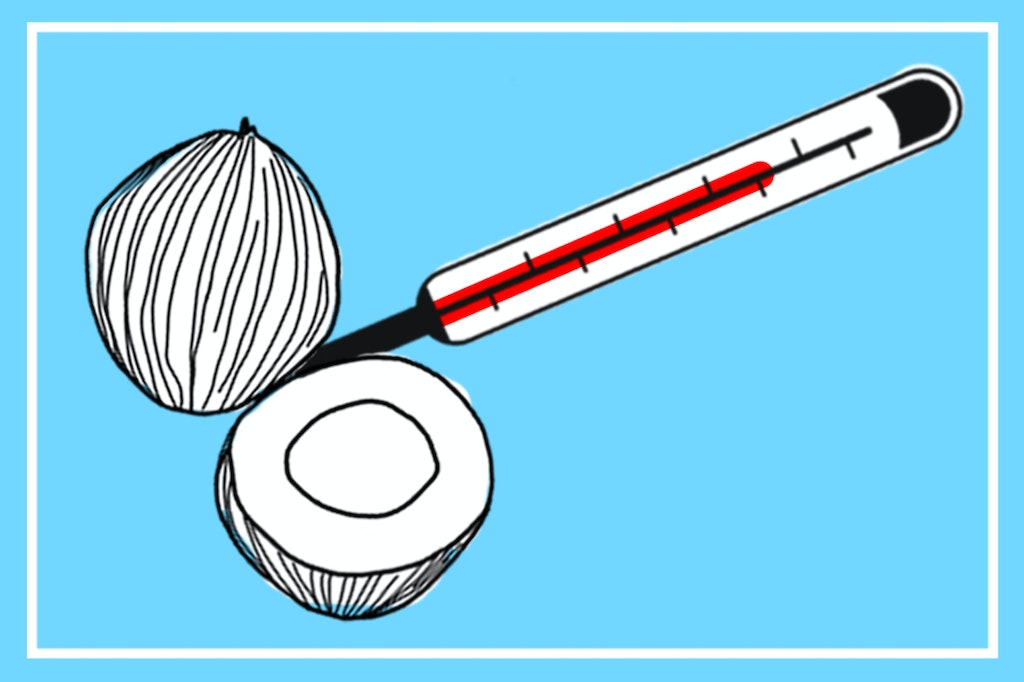 The medial name for this is scrotal hyperthermia, and studies have conclusively shown that it not only lowers your ability to create sperm, it also significantly hampers the sperm’s ability to fertilize an egg. The really bad news is that it’s unavoidable — using a cushion between you and the laptop makes no difference, and spreading your legs to air out the area only reduces the damage by a fraction.

The good news is that you will eventually regain your sperm-making powers — as long as you quit resting your laptop on your lap, of course. While scrotal hyperthermia has enough of an impact on fertility that it’s being tested as a possible contraceptive method, it’s not permanent.

You Can Get a Permanent Rash
Toasted skin syndrome was originally named for cowboys who sat too close to the fire for too long, but you’ll get the same rash from lying in bed reading reviews for penis extenders all day. Known in the medical community as erythema ab igne, it takes the form of a red, sponge-patterned rash that occurs on the skin after prolonged exposure to infrared heat. There’s been a significant rise in laptop-induced cases, Dermatology Online Journal notes, and as this unfortunate college girl they studied demonstrates, the burns are typically permanent.

But wait, it gets worse: “In rare cases, cancer has been reported to arise from erythema ab igne,” the American Osteopathic College of Dermatologywrites. “Thus consultation with a dermatologist for monitoring and possible biopsy is recommended for long-lasting lesions.”

Maybe it’s time to sit at the table?