Based on recent history, it would seem the popped collar originated with one of three male species: 1) frat guys; 2) Jersey Shore juiceheads; or super-rich bros who spend their many non-working hours in the Hamptons. But that wouldn’t just be recent history; it also would constitute revisionist history.

Prior to the 20th century, almost every collar — which was typically made from either starched linen, cotton or lace — was worn turned up in one form or another. Collars also were roughly 3 inches high, explaining why writer H.G. Wells stated in his 1905 novel Kipps: The Story of a Simple Soul that such collars “made [the] neck quite sore and left a red mark under [the] ears.” Late 19th-century and early 20th-century fashion, it seems, was never about comfort. (Case in point: Corsets.) 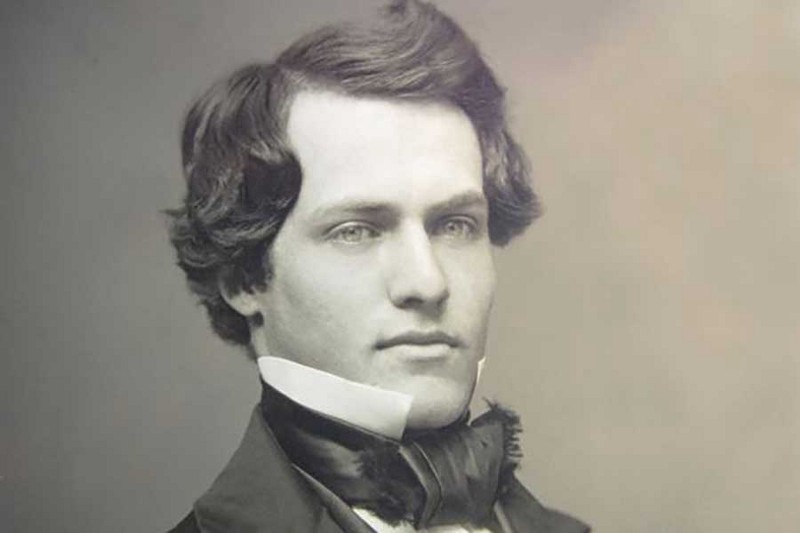 Toward the turn of the century (and shortly thereafter), men started to get around the irritation caused by their stiff neckwear by wearing detachable collars, which either stood straight up or were ironed over a starched crease. These connected to their shirts by two removable studs — one in the front and one in the back — and made it possible for men to take a quick break from their collar without having to take their shirt off completely, while also allowing for easier laundering during a time when washing machines weren’t a thing.

When stain-resistant and wrinkle-free fabrics were introduced in the mid-20th century, attached collars became the norm, and starched (sometimes detachable) collars were reserved for formal occasions. They were later phased out completely thanks to innovations in mass production that occurred during World War II.

While the standard shirt was going through these changes, however, collars were popping up (get it?) in other places — specifically the tennis shirt, whose popped collar was purely functional. In 1929, seven-time Grand Slam champion René Lacoste — irked by the cumbersome dress shirts and ties worn by tennis players at the time — designed the loosely-knit tennis shirt (aka the polo shirt) that so often bears his famous last name. This shirt had an unstarched collar which was meant to be turned up to prevent sunburn, but also allowed you to turn it back down at your leisure.

As tennis shirts gained popularity, their use transcended tennis and spread amongst golfers, polo players and even non-athletes. As a result, more and more people began wearing tennis shirts without the collar turned up, since many of them weren’t spending hours every day on the court and therefore didn’t feel the need to protect their necks from the sun.

But just when the popped collar seemed to have become a style anachronism, it got a much-needed publicity boost: In 1980, author Lisa Birnbach published The Official Preppy Handbook, in which she glorified the “virtues of the upturned collar,” adding that popped collars are more than just functional tennis wear — they’re a signal that the wearer is “preppy.” The book was a bestselling sensation, and collars everywhere (especially amongst already preppy scenes, like Greek life, the professional tennis community and the Hamptons) flipped up as a result.

For those who don’t remember it, the preppy subculture was a collection of privileged folk who attended (mostly Northeastern) private schools and dressed according to what they call Ivy League style — equestrian clothing, plaid shirts, field jackets and nautical-themed accessories. Think finance bros and their ilk: American Psycho’s Patrick Bateman, for instance, is called “pure prep perfection” by a dinner companion after he loudly belittles their waitress. 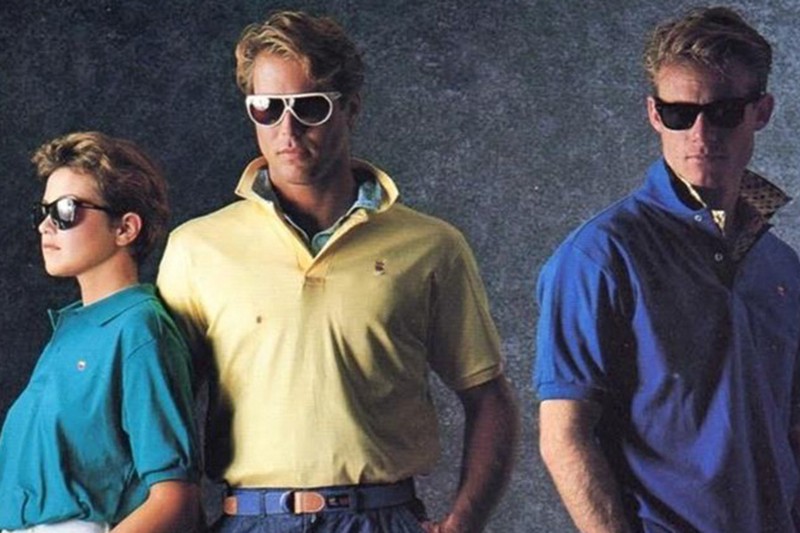 Still, the style had more or less expired by the mid-1990s — save for frat boys, meatheads and the preppiest of Northeastern preps, who remained in their popped-collar bubble and held onto it as their uniform of choice.

For better or for worse, the popped collar is making a comeback, and can even be seen in Prada’s Spring-Summer 2018 collection. This naturally raises the question: Can a non-bro actually look good in a popped collar? L.A.-based stylist Rayne Parvis thinks so. “Jersey Shore douchebags gave the popped collar a bad reputation because they wear it with gold chains, earrings, bright-colored blazers and all kinds of stuff that blatantly screams for attention,” she says. “But if you go for a more subtle popped collar look — take a lesson from James Dean or Robert Redford — it can look sexy.” 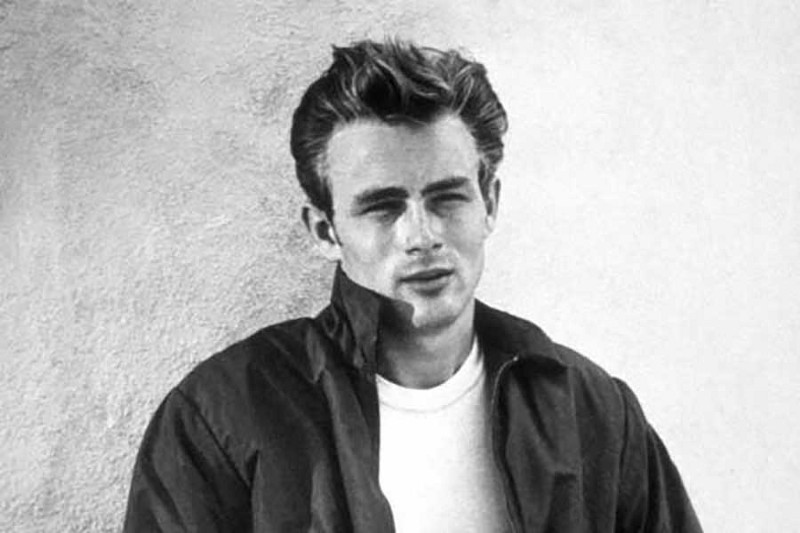 Provided, of course, that you also don’t act like a douche.