What do you do when a devastating hurricane levels your hometown, leaving its future in doubt? If you’re Alan Citron, New Orleans native and a former reporter for the Times-Picayune, you turn that pain into laughs.

New Orleansland, Citron’s new novel, takes a satirical look at the Big Easy by speculating what would have happened if it had been rebuilt by an evil Walt Disney. “Imagine if shady Hollywood bigwigs tried to turn the ruins of New Orleans into a theme park post-Katrina,” Citron explains. And while the book’s subject matter might skew dark, the result is meant to be much more positive: Half of the net profits will go to Katrina relief organizations.

Here’s Citron on the timelessness of the Big Easy, the experience that drove him to pick up the pen and his favorite place to grab a bite in Louisiana:

On what sparked him to write New Orleansland: “One year after Katrina, my older son and I visited the city. As a native, it was a painful experience to see the devastation. But the city’s resiliency was also inspiring. The idea literally came to me in a dream, along with the name, New Orleansland.”

On the inspiration behind his characters: “They’re all inspired by people I’ve known. New Orleans is a colorful place. There’s no shortage of characters. I also drew inspiration from Hollywood executives I covered as a reporter for The Los Angeles Times.” 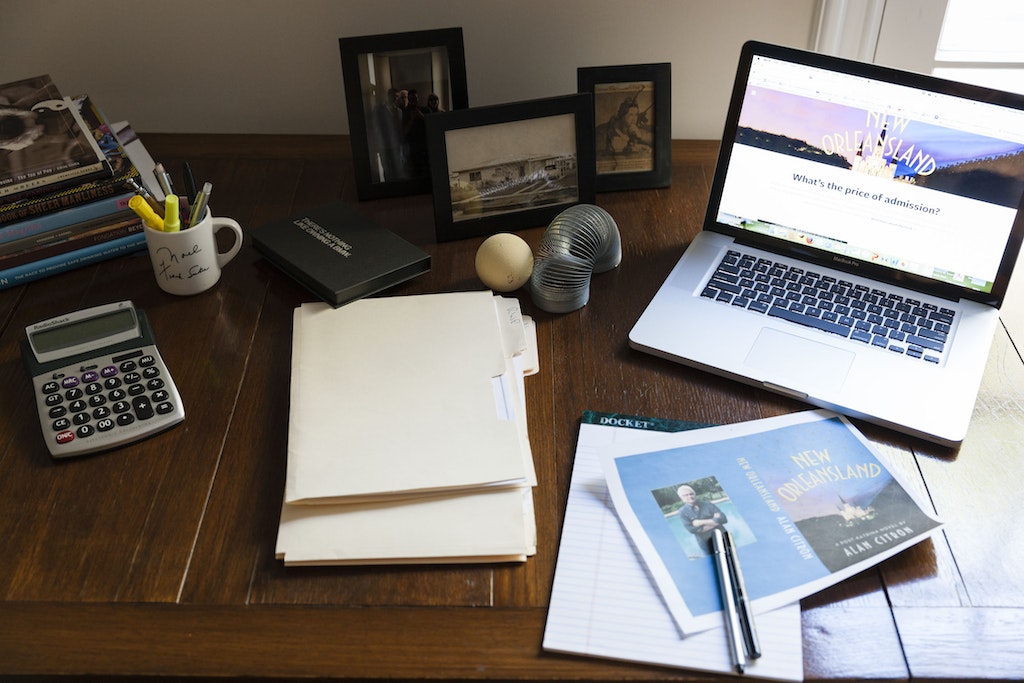 On his love for New Orleans: “For starters, It’s home. I still feel that way after 33 years. It’s also a unique and wonderful place. The people, the way they live and the things they hold dear are just different. Somehow, it has resisted the forces of change.” 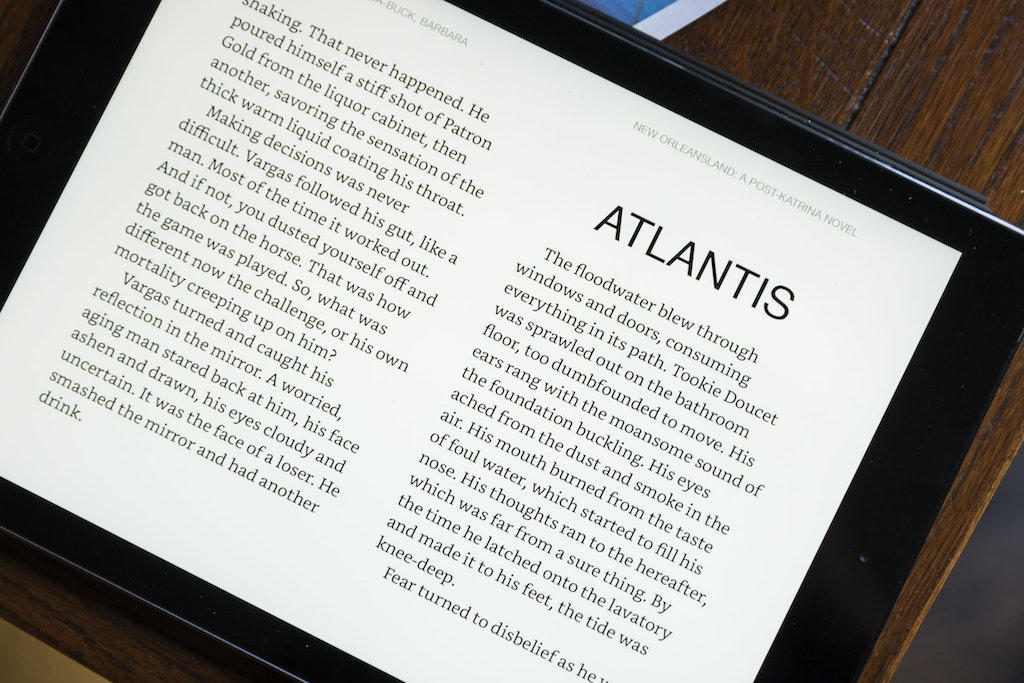 On his takeaway from Hurricane Katrina: “I think it made many of us, including me, cherish it even more. We didn’t lose it, but we realized that it could have been lost. When I was a kid, my mother’s favorite song was “Do You Know What It Means to Miss New Orleans” by Louis Armstrong. I still hear that song in my head all the time, but it’s so much more meaningful now.”

On his favorite Louisiana food: “Almost anything from Galatoire’s is my favorite. That place is my temple.”