The idea that you need an average of eight hours of sleep each night is for most of us so ingrained that it might as well be embroidered on the insides of our eyelids. But it hasn’t always been this way. Most of our ancestors, in fact, likely slept no more than four hours at a time, choosing to split their sleep into two distinct chunks. The practice, known as biphasic sleep, is believed to be how humans slept for most of their existence, until the Industrial Revolution wiped out the practice so thoroughly that it’s only recently been rediscovered by historians.

This bifurcated sleeping arrangement was brought to light in the early 2000s by Roger Ekirch, a sleep historian at Virginia Tech University. Scouring texts ranging from Homer’s Odyssey to 15th-century European prayer manuals, Ekirch found more than 500 references to the practice, most of which mentioned it in the offhand way we might describe getting our eight hours: as common, everyday knowledge. 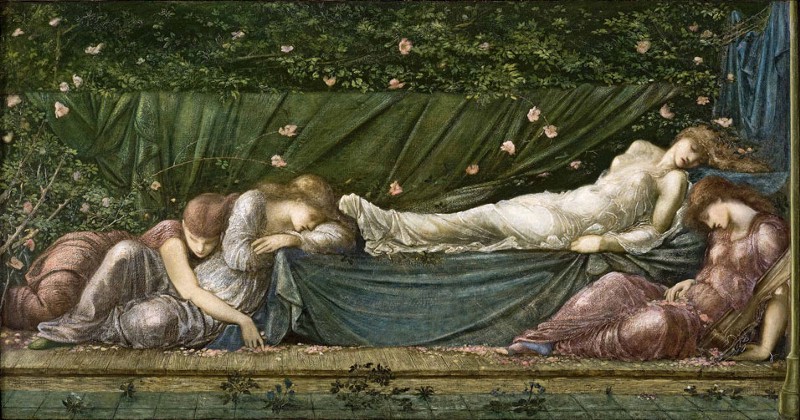 Until as recently as the 1700s, the average person would go to bed shortly after sundown and sleep for a few hours in what was known as “first sleep” (a mistranslation of what is thought to be responsible for the term “beauty sleep,” erroneously taken to mean an early night). They would then wake up in the middle of the night for an hour or two before going back to bed for “second sleep,” rising at daylight. The time in between was generally used for cozy leisure activities: reading; writing letters; going for walks. Sex, too, was a popular between-sleeps pastime, with one 16th-century French medical journal going so far as to recommend this interval as being the ideal time for conception.

These midnight escapades are often depicted as being soothing and peaceful, which makes sense: More recent studies have found that during such a period of wakefulness, people experience high levels of the hormone prolactin, the same chemical that makes people feel relaxed and satisfied after sex. Everyone, essentially, took a couple of hours each night to enjoy their very own afterglow — even the ones who were just reading the paper.

Despite its prevalence in prior centuries, biphasic sleep began to disappear in the 1700s, and by the early 20th century had been so thoroughly forgotten that it wasn’t even remembered as a quaint, old-timey habit: It had simply ceased to exist. Certainly, mutant forms of it still appeared in the shape of, say, the siestas (post-lunch afternoon naps) popular in many Mediterranean countries, but midnight rambles were no longer the norm.

For this, you can blame the invention of electric light. Before the widespread adoption of the lightbulb, night was a time for sleeping, the only people regularly out and about a motley collection of thieves, prostitutes and drunks. Once streets and businesses could stay easily and brightly lit past sundown, however, millennia of sleepy tradition were rapidly swept aside as people realized that downing a barrel of beer at the local bar was preferable to trying to sleep in a dark, leaky bedroom shared with the entire family.

Time, in general, was being shaped more firmly than ever before. The Industrial Revolution brought not only factories, with their set working hours, but the railways, and with them, railway time. Introduced in Britain in 1840 as a way to synchronize the various, non-uniform regional times (often based on the reliability — or not — of the local village sundial) into one standardized time zone, its adoption meant that people could now reasonably predict when a train would actually arrive at a given station.

It also meant that, for the first time, people were expected to stick to strict schedules. If being at work by 7 a.m. now really meant 7 a.m., rather than some time between sunrise and midday, it also meant waking up by a certain time, and being sure to go to bed early enough for that not to be exhausting. 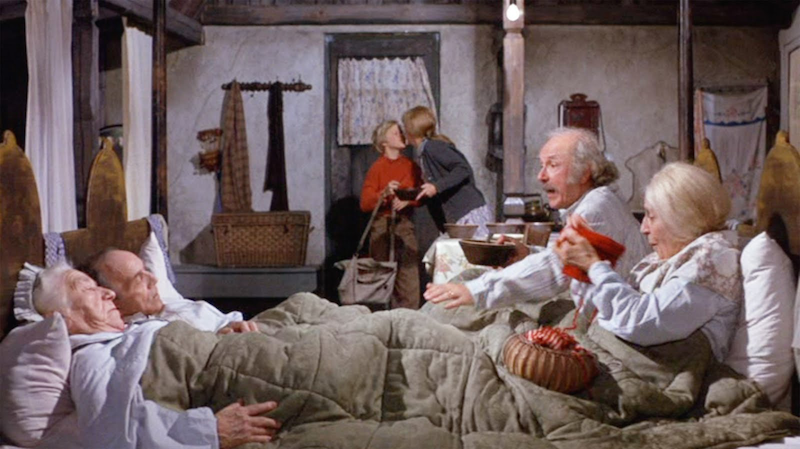 But when did we decide that, not only should we have all our sleep at once, but that our very health depended on that magical eight-hour figure? According to Dr. Christopher Winter, writing in The Huffington Post, this number likely originated from sleep studies that took self-reported averages from participants. Most people tend to sleep 7.5 hours on work nights and 8.5 hours on weekends, and somehow, over time, this simple average has been held up as the standard to which all healthy sleepers must aspire.

As Winter notes, however, the reality is that, “You need as much sleep as you need.” In other words, a whole host of different factors — including age, weight and medical history — affect how much sleep is right for you. When it comes down to it, the best judge of how much sleep you really need is, well, you. Some people — around 3 percent — are perfectly capable of living on just a few hours of sleep a night, while others feel deranged if they get anything less than 10.

If there’s one takeaway from all of this, it’s that you should stop stressing about your eight hours a night and embrace naps instead. Our entire history tells us that humans evolved not to have strictly defined periods of sleep and wakefulness, but rather to snooze as required. Scientific acceptance of napping has been on the rise in recent years, with forward-thinking companies like Google even going so far as to add futuristic sleep pods to their offices so tired or stressed workers can take a rejuvenating break.

Sadly, it’s going to be a while before nap breaks at work become an industry standard, but it seems we are at least starting on the path to putting our obsession with a full night’s sleep to bed.