Hey puzzlers! February’s #DSCRompecabeza is brought to you by our friends at American Mensa. Teaming up with the world’s oldest I.Q. organization seemed only logical considering our members are already some of the smartest people in all the lands. That’s why, from now on, we’re only providing puzzles befitting their exceptional intellects. So don’t expect to be doing any connect-the-dots, okay?

So without further ado, the answer to this month’s #DSCRompecabeza: 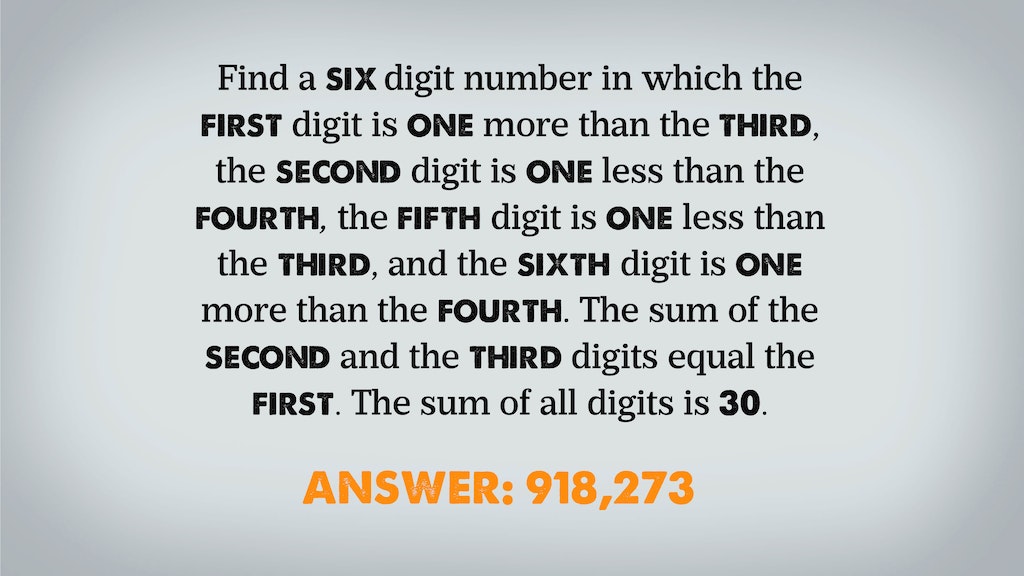 A tough one, eh? Here’s how we got to the bottom of this puzzle:

That does it for this month! Make sure to check back next month for answers to March’s #DSCRompecabeza.