I know, I know, it’s the soul’s looking glass or something. All about the breath, corralling a busy mind.

…and of course my laptop’s in there, and I never asked the IT guy to set up the tracker so it’s as good as gone and I haven’t backed it up yet because I’m careless with valuable things…

…like love and I really should be tending to my digital footprint right now — liking and not liking things as I see fit. But instead, I’m sitting here motionless. Just, staying. Like a cucked labrador.

Maybe I’ll have a burger for lunch.

It goes on like this for as many exhales and inhales as I can muster.

So needless to say, I’m skeptical when I pull into the parking lot of Just Float, “The World’s Largest Float Therapy Center,” which promises to support mindfulness and reduce anxiety, ease depression, improve sleep, increase immune function, lower blood pressure, improve spinal health and promote feelings of well-being by laying in a foot of lukewarm, extremely salty water for an hour.

My skepticism only grows upon walking into a waiting room that’s being swallowed by Pac-Man-like circles. “Circles represent the wholeness, perfection and completeness of the Universe,” explains Anissa, a ray of sunshine greeting me at the front desk. 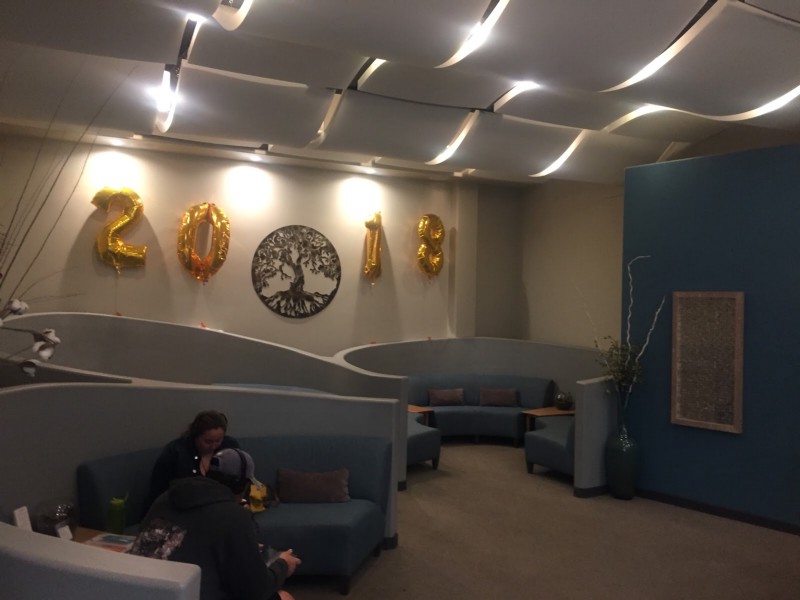 Float therapy centers are popping up everywhere, Anissa says. Locally, there’s the Float Lab in Venice and Westwood and Newport Beach Float Therapy in Orange County. But it’s by no means a SoCal-only fad. According to www.where-to-float.com (“a collective of people from all over the world who float”), every state but five (Delaware, Mississippi, North Dakota, Rhode Island and West Virginia) has a floating scene. Just Float, however, is the largest, with 11 soundproof tanks in a giant, meandering labyrinth just outside of Pasadena. (The first float is $40, with every float thereafter $75; a monthly membership is $49.)

Anissa invites me to step into a circle and watch a six-minute introductory video on an iPad. Everything is about to get better, the video promises. More sleep, less pain and a better outlook on life.

Celestial music swells on the video as directives are ordered: I’m to strip totally naked and wash myself in an antechamber before stepping into the tank. Next, I’m to hit a button on the right. Slowly the lights will fade, and it will become dark and silent.

“Would you like to use the restroom?” Anissa interrupts with a knowing smile. “It’s good to try at least — so you don’t have to come out halfway.”

She also asks me to sign a waiver acknowledging that I’m aware of the risks associated with floating.

I raise my eyebrows.

“There really aren’t any risks,” she clarifies. “It’s just something we have to put down for legal purposes because we’re dealing with water.” (A little less than a foot in all — or 11 inches to be exact.)

As we meander through the winding hallway, Anissa pauses outside the “Grooming Room,” which she explains is stocked with blow dryers, conditioners and other wellness sundries. “Couples will often come here together before going out afterward,” she explains.

Guests are also invited to reflect in a tranquil sitting room featuring a Costco desk fountain and a zen poetry library. A large, leather-bound guestbook sits on the table along with colored pencils in a pewter mug. “People come from all over the world with many different beliefs, and we invite them to share their energy after the experience,” Anissa says, opening to the first page, which reads, “Yu Yun, Post Float.” 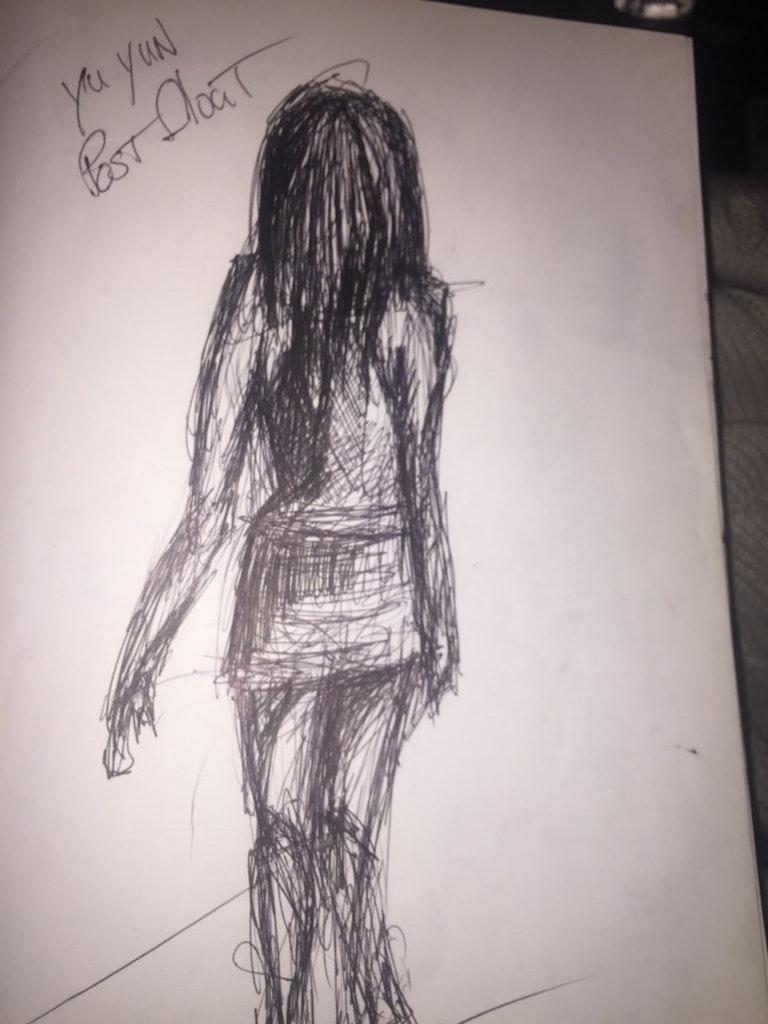 The benefits of float therapy are threefold, Anissa says, leading me to chamber number six, my home for the next 43 minutes. Epsom salts draw toxins from the body, she continues, while sedating the nervous system and relaxing the muscles. All the while, sensory deprivation shuts out external stimuli, calming the mind.

“I’ve spent the past 13 years investigating consciousness, emotion and the human brain,” says Justin Feinstein, clinical neuropsychologist at the Laureate Institute for Brain Research, in a video on the Just Float website. “Over the course of life, about 25 percent of the population is going to have an anxiety disorder at some point in time. Floating provides a window into the lowest reaches of our brain. A window that allows us to see the rhythm of our life. A window that allows us to literally feel the flow of sentience, completely untethered from the external world.” (At the very least, there’s no way to smuggle in a phone.)

Anissa hands me a blue flotation halo for my head, wishes me a good float and excuses herself. I disrobe, shower and wash my face, as directed, and check my watch. It’s 9:25 a.m. on a Saturday morning. No work. No engagements. No family members looking for me. No unlocked car — I triple-checked on my way in.

A branded “Just Float” hatch with a massive handle — resembling something from The Abyss — opens to reveal a low-lit square space. It’s shallower than a pool and wider than a bathtub at 8 feet long and 5 feet wide. “The 1,300 pounds of Epsom salt dissolved in the 250 gallons of water in a float tank creates the effortless part of floating,” the Just Float site reads. “No matter your size, when you recline into the warm water, your body will float like a cork. EVERYONE floats.”

I naturally drift into a splayed position, recalling Anissa’s suggestion: “Count down from 100, slowly, and gladly begin again if your mind wanders.” Gentle swells (are those Himalayan drums?) drift away, and the glow of light fades entirely — like the last three kilowatts of energy on the planet.

Then, nothing. Complete darkness and silence, but for my breath. No one talking to me. No one needing anything from me. No unlocked car.

I think this feeling, this weightlessness, is what we’re all really after. Certainly drug addicts like me. But it’s also the best part about swimming (the only good part?) — a brief respite from our clunky, always-too-heavy physical selves. I seem completely detached from my own body and am floating around in an alternate universe.

It is only a matter of minutes — seconds, really — but I fall into the deepest sleep of my life. Parts of my brain shut down, briefly, for the first and only time.

That’s when the Himalayan drums strike again. Maybe it’s a dream. Maybe it’s a hallucination. But they’re getting louder and louder. Then daybreak. The glow of ceiling light reappears, signifying my time’s up.

I fix myself a cup of tea in the lounge, thumbing through the guest book again. Those hippy-dippy mantras I mocked moments earlier — Slow down, don’t hurry, don’t worry, trust the process — are making a lot more sense. 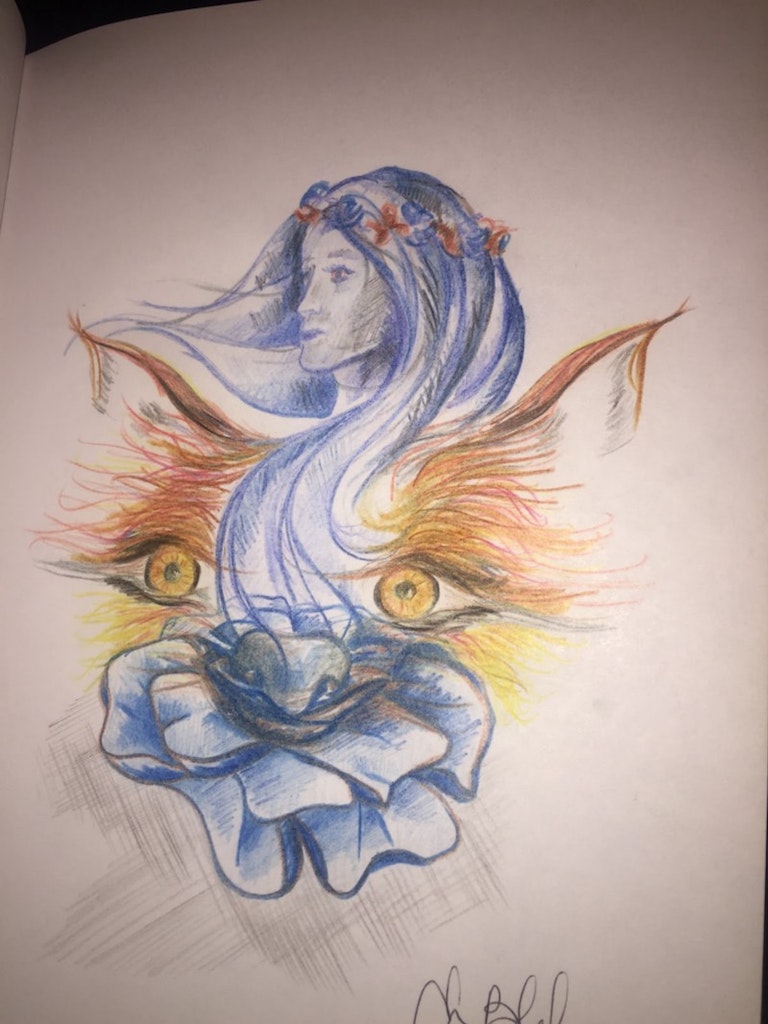 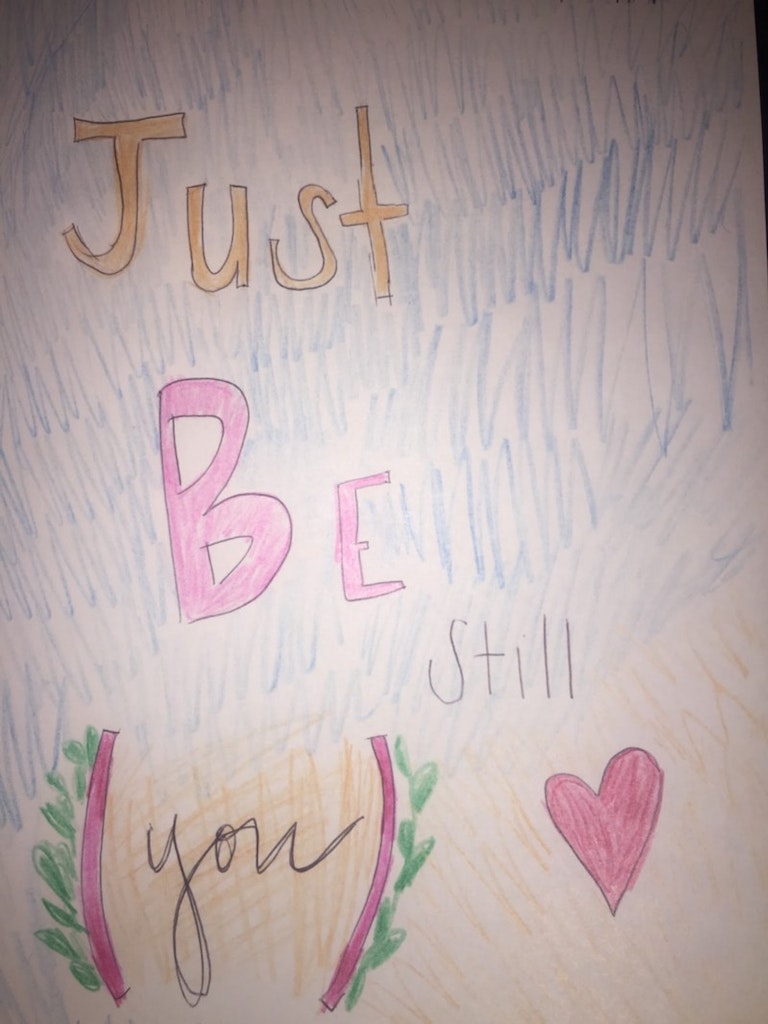 My eyes pause on a message from “Brian K,” who explains he has a degenerative spinal condition that’s required fusing five vertebrae together using bone grafts and titanium screws. “I’ve not experienced a moment without pain in nearly 40 years…,” he writes. “Until tonight.” At the 85-minute mark, he adds, he was near total relaxation and had a revelation. “My back was 100% pain free! It has been four decades since I’ve experienced such a thing. I actually have tears welling up in my eyes just writing this right now!”

That blissful, chilled-out state of Nirvana lasted residually for me for a couple hours, similar to the immediate aftermath of my morning workout. For several days afterward, in fact, it felt like the volume was turned down on my angsty mind. But what’s stayed with me most are those few moments of sleep, looking out the window into the lowest reaches of my brain. There, spying the rhythm of my life, I felt the flow of the promised sentience. Maybe best of all, though, there was nothing from the outside world that could interrupt it.