To the casual observer, perhaps, a beard or mustache is just something bristly on one’s face, but for the men on Beard Board, it’s a “Journey,” or even a trusted friend. In a world where competitive facial hair is a thing, it makes perfect sense that men get together online to trade notes about growing theirs out, the shaving products they use, and which styles suit them best. These guys have a passion and pride for the well-maintained beard that leads them to post about the progress, week by week and month by month, toward the whiskers of their dreams. It’s a happy, supportive place. 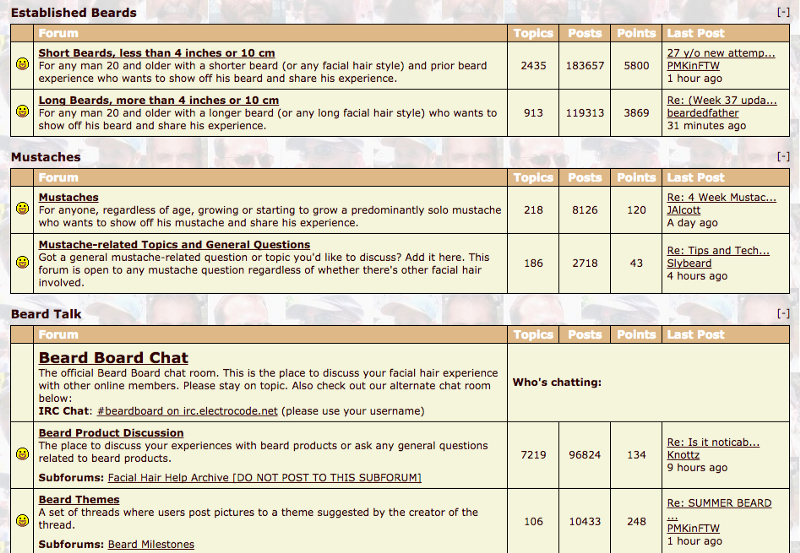 For organizational purposes, threads about starter beards — typically first-time attempts — are stratified by the individual’s age: There’s a 26 and older category, a 20–25-year-old section, and finally, the part of the board beloved by snickering outsiders: The teen beard sub-forum, for ages 19 and younger.

Banishment to the teen beard sub-forum is no doubt an ego blow at first, but the respected hairy elders of the board are quite encouraging about the youngins’ scruffy progress. They may be working on wispy chinstraps and notorious middle-school scumstaches, but these pubescent dudes are trying their hardest, and nobody faults them for it. To the contrary, the kids are always applauded for their efforts. 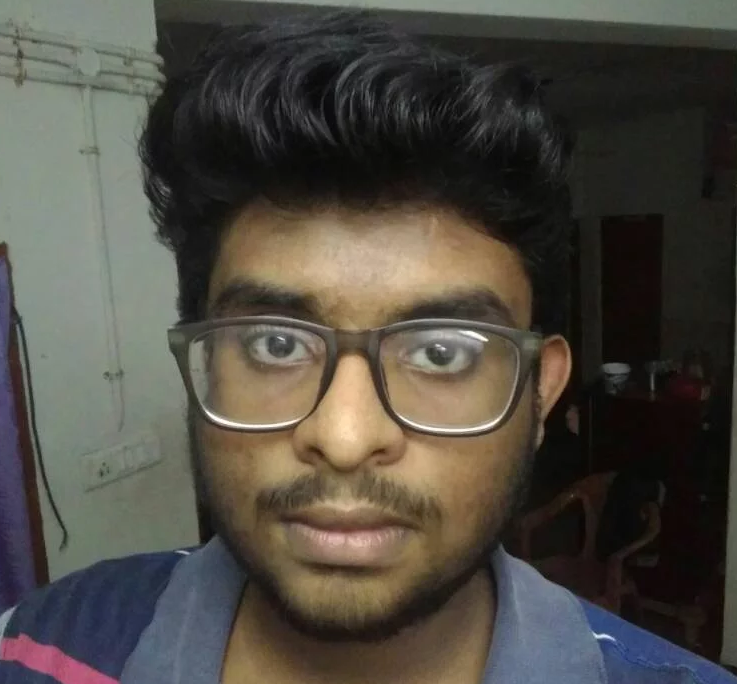 “Your beard strength is along and under the jaw but sideburns and stache are not far behind that,” wrote moderator “Beard Zeus,” who sports an appropriately godly white beard, to “Nebin,” an 18-year-old from India seeking feedback on his growth, displayed in multiple selfies taken from a variety of angles. Beard Zeus’ message is peppered with smiley emojis. “Your sides are coming along nicely and in a few months should show quite well,” he predicted.

“That is a very well groomed beard, it seems like we have a very similar growth pattern,” a user with the handle “Dutchie” commented on scruff shots from 19-year-old “Joshc.” He followed up with some practical advice as to Joshc’s concerns about insubstantial chin coverage. “I understand your comment about your chin hairs and seeing through it. But that will only get better, my beard only started growing when I turned 19 so yours will probably become even better.” Before this, Joshc reported that his girlfriend, whom he met six weeks into his first “Journey,” was not a fan of that beard, as he hadn’t learned proper grooming technique — but this time out, she loved it. “And it’s probably the most complimented thing about me,” he wrote. 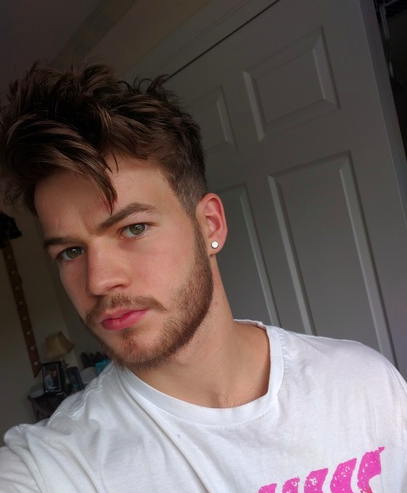 A cynical perspective might lead us to believe that the beard veterans are having a chuckle about the teens’ patchy, scraggly peach fuzz, but that’s not the impression I get. The advanced bearders strike me as genuine and invested in greater bearding for all. Either way, it takes guts for the teens to upload their fledgling flavor-savers when just showing them off in public can be dangerous. I do seem to recall some jock yelling “NICE MUTTON CHOPS!” at me when I shunned the razor but still couldn’t get a mustache going in my freshman year of college.

What goes unspoken in the Beard Board discussion — to its even greater credit — is the history and purpose of a beard. To fundamentalist wingnuts, it may be protection against homosexuality. To the men of antiquity, it was a sign of honor or royalty. To evolutionary scientists, it’s a way to intimidate (and elevate your standing among) other men. For teens, however, a beard is its own reward: You grow it because you can, and the men showing them how it’s done are just as enamored of a beard for beard’s sake. In that sense, beards are at their purest here.

I reached out to a few of the sub-forum’s frequent posters, hoping to hear about their ups and downs on the road to full facial coverage — and how the Beard Board regulars had helped them along. None of them replied. As a guy who didn’t even know to shave his neck until, like, age 28, I understood their reticence. They have their beard mentors; there’s no clear benefit to chatting beards with a stranger like me. 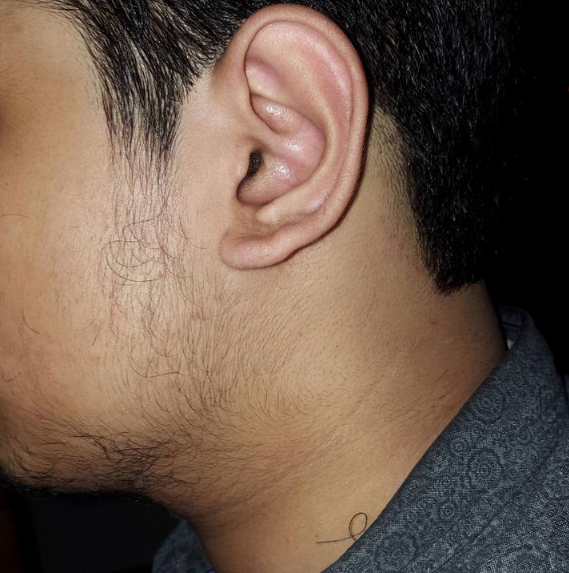 But if they had been willing to talk, I would have said that I’m proud of them. I would have said: Let no one diminish your dream. If makeup tutorials and fashion blogs and dieting apps are par for the course of appearance management, then naturally we should lift up our newly bearded boys, no matter how far they stretch the definition of “beard.” They deserve our compassion and understanding. Before we know it, they’ll be Mall Santas and suspenders-wearing speakeasy bartenders.

“You shall not round off the side-growth of your heads nor harm the edges of your beard.” So says the Bible — Leviticus 19:27. I’m no zealot, nor even religious, yet something about this verse speaks to me. I’m pleased with my own beard, and I must admit that that pleasure rests on the comforting knowledge that a teenager’s beard will surpass it soon. As Stevie Nicks sang: Time makes you bolder, and children get older. The beard baton must be passed. Thank god it’s held in a steady hand.