I mean, they absolutely hate it! In particular, they hate being told that they should spend less and save more — which is terribly obvious advice to begin with — and consider it a personal affront whenever you suggest as much. It doesn’t matter how helpful the advice is, people don’t like to be reminded of their lack of savings and whatever poor decisions might have contributed to it.

There’s no better proof of that phenomenon than the reactions to this tweet:

Almost instantly, people began to joke about how out-of-reach this goal is.

People Making Light of Their Dismal Financial Situations When Confronted With Sensible Personal Finance Advance is its own meme on Twitter, and it exists as a way for people to point out how financially challenged millennials are, and how futile such advice is in light of those circumstances.

Usually, these criticisms are just dismissive, but in this case, they’re justified. Because it is nearly impossible for most people to save twice their salary by age 35.

Let’s investigate this by the numbers.

Mark Agee is wrong, then. The advice isn’t “be rich”; it’s “save an amount commensurate with what you earn such that you can maintain your standard of living come time to retire.” That’s about as sound and level-headed financial advice as you’ll get.

As for how feasible it is, let’s consult the Department of Labor’s statistics on the median weekly income in the U.S. for the first quarter of 2018 by age (the yearly income figures suppose a 50-week work year):

By that measure, a person should have $98,600 saved by age 35 to be in good shape for retirement. That’s not an absurd amount of money, but it’s hard to think someone earning less than 30 grand a year can afford to set aside much money for retirement.

Harold Pollack, the University of Chicago social scientist famous for saying all the personal finance advice you’ll ever need can fit neatly on a 4×6 index card, says a person should strive to save 20 percent of their income. Given that, the average American would save…

See, it’s totally doable! And that doesn’t even account for compound interest!

All you have to do is get a job that pays you more than $400 a week starting your sophomore year of high school, somehow work 40 hours a week while still attending school, continue climbing the corporate ladder into your mid-30s and save 20 percent of your income at all stages of life. Oh, and somehow still afford to feed, clothe and shelter yourself on less than $18,000 a year. And that’s not even factoring in taxes!

Obviously, this advice is a total farce when applied to the average American. No one can afford to work that much, that young, or save 20 percent of their income on such a meager salary (especially if they live in a major U.S. city).

Let’s try a more realistic example then. Most personal finance advice is geared toward the middle class, and in that case, it makes more sense to view the earning power of college graduates in particular. The average income for Americans with a bachelor’s degree and 25 years or older was $1,173 per week, or $58,650 per year, in 2017, the most recent year for which data is available. 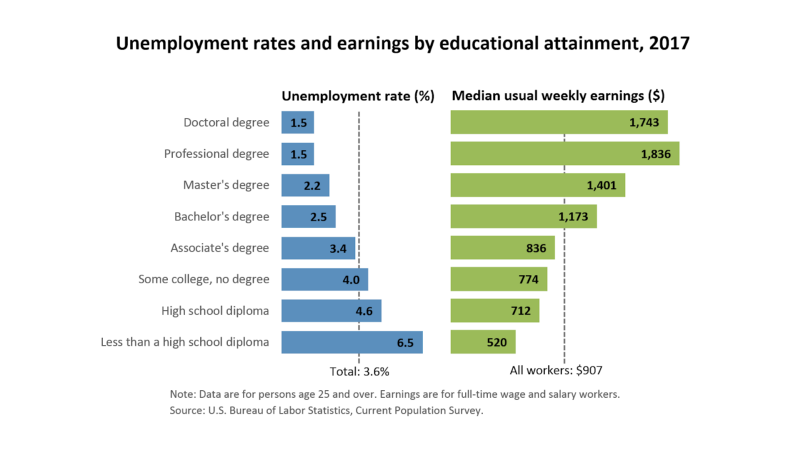 For the sake of argument, say someone earns $58,650 every year, from the year they graduate college at age 22 through age 34. (Yes, a person would earn raises during that time, but starting them out at the national average should balance things out.) And again, say they set aside 20 percent of their income each year for retirement.

But this, too, is misleading when you consider all the expenses someone must pay. For instance:

But that’s assuming the absolute best conditions: a high salary, a cheap apartment, a 20 percent savings rate and 13 straight years of good investment returns. It’s a tough and unsustainable goal to reach for even the most thrifty of us. (Trust me, I lived that life of extreme thrift for years, and it was miserable.)

In short, the Twitter outrage is justified on this one — saving twice your salary by age 35 is the exact kind of unrealistic personal-finance goal that makes the average person hate personal finance altogether. Which, of course, only makes things worse.

So please take to heart one of the other things I’ve learned during my time writing about personal finance: Just aim to save 20 percent of your money, and do your best. You’ll probably fall short, but you’ll still be making good progress toward retirement.