If you’ve ever wondered about who exactly is answering your emails, chatting with you on our site, replying to you on our social accounts and generally trying to make your experience with Dollar Shave Club the bestest EVAR, well then meet Nick Kohan.

Nick has been a part of the Member Services team since August 2014. In his current role as Team Lead, Nick makes sure that customer-service emails are routed correctly based on issue type, and that the volume of emails received never outstrips the team’s ability to respond quickly. He also occasionally hops on Facebook and mixes it up with all of you fine people.

We sat down with Nick and asked him some totally standard questions. Here’s what he had to say.

BM: First off, and we’re a little nervous to ask this, but do you like working at DSC?
NICK: Haha, yes, of course.

BM: Okay, phew. Now let’s get down to business. What was the last picture you took on your phone?
NICK: A recipe for fried rice. I was at a friend’s house, and they made amazing Chinese food, so I got a few recipes. I have pictures of other recipes, too; it’s kind of a thing for me. 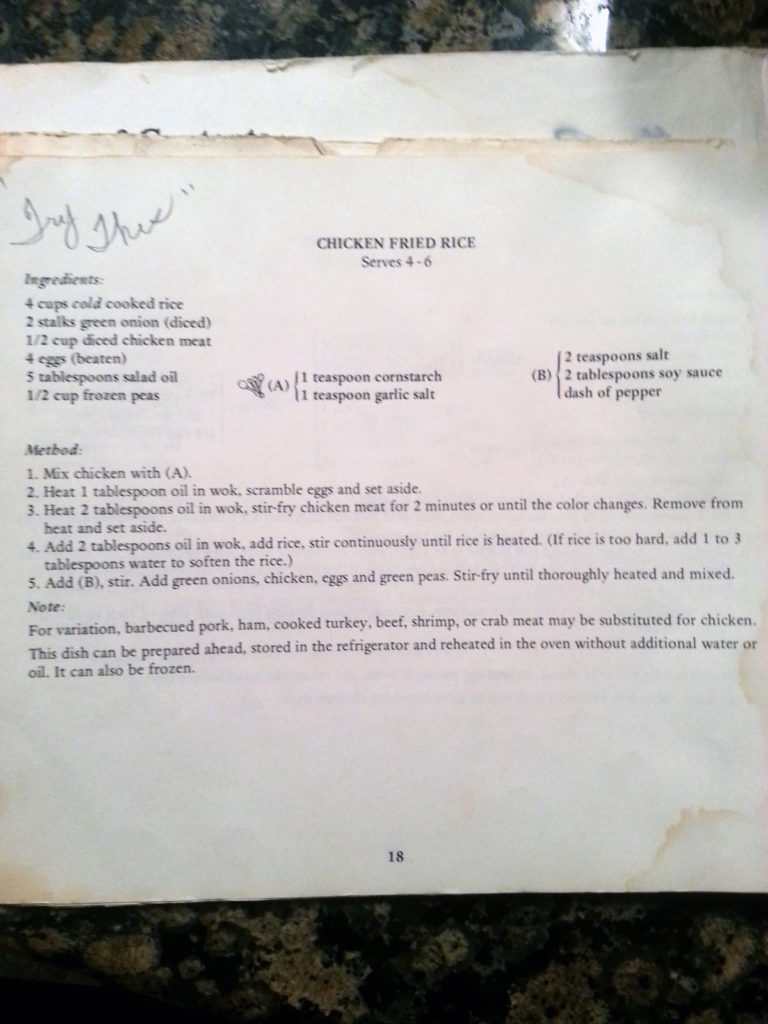 BM: If you could wake up as someone else, who would it be and why?
NICK: Jay-Z. If I could wake up every morning next to Beyonce, I’d be stoked.

BM: If you could only have one meal for the rest of your life, what would it be?
NICK: Double-Double, Animal Style from In-N-Out Burger. My mom’s Abgoosht (a Persian dish) is a close second.

BM: What is the most random thing you’ve watched all the way through on Netflix?
NICK: Enter the Void, just a terrible decision.

BM: What’s your most bizarre talent?
NICK: I can eat a lot. I once ate more than 50 Chicken McNuggets from McDonalds, which I finished off with an ice cream cone for dessert.

BM: Which three albums have changed you as a person?
NICK: I wouldn’t say they changed me, but I enjoyed the following:

There you have it. Feel free to make that fried rice dish and post it to Facebook, Instagram or Twitter (make sure you tag us!). We’re pretty sure Nick would be pumped to see what he was getting himself into.