Don’t have piles of money to invest? Lacking the time to constantly scan the stock exchange? Just want to be able to afford to live? This is the finance guide for you, fellow regular human.

The Money Situation: “My husband and I rent our apartment: He’s a stay-at-home dad to our almost 2-year-old son, so he doesn’t bring in an income, and we have a looming $900-a-month preschool bill coming up in six months,” says Mathilda. “We have a budget that we’re pretty good at sticking to, there just never seems to be enough to get over the hump.

“We’re fairly frugal — we don’t go out or eat out a lot. But we do like to travel and take trips, which I tend to put on the credit card. And I like to take my friends out to dinner, or buy my son books and/or toys — buying people things makes me happy. I also tend to spend a large amount at Target once a week to get house stuff. That should come out of the household budget, but I don’t want my husband to be constantly worrying about that budget. Finally, I have an ongoing medical problem that means medical bills monthly in the range of $200 to $300. 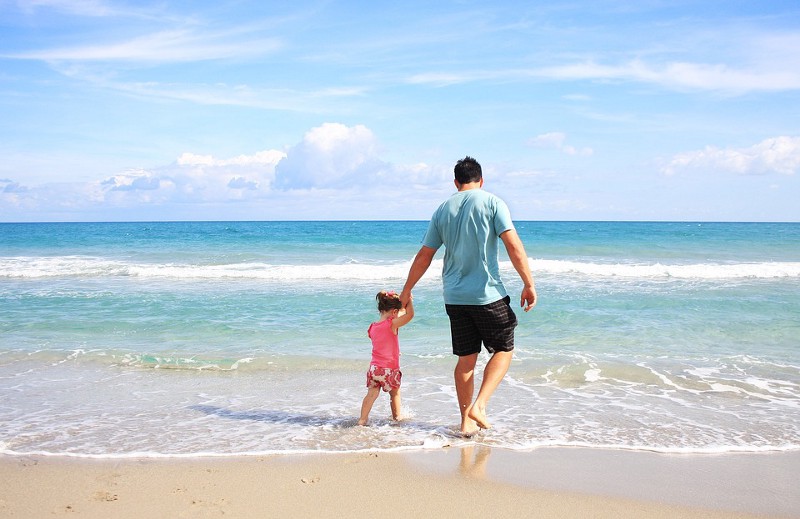 “I do have a second job as a college instructor that brings in about another $400.”

The Goal: “Ideally, I’d like to pay off my debt and buy a house, which is almost impossible in Los Angeles, and definitely impossible with a mountain of debt. I’d then like to build a hefty emergency savings. If we can get that tackled, I’d like to save for retirement and my son’s college. We have virtually nothing saved for either.”

The Limitations: “My husband has an associate degree, so the type of work he can get wouldn’t meet the cost of childcare, hence the reason he stopped working. We’re lucky because his position as an artist’s assistant is being held for him and he’ll go back to work when our son starts school. That will only be nine hours a week, though, and won’t come close to covering the costs.

“I know absolutely nothing about investing and am terrified to lose what little money I have. I’m also concerned about investing in a company whose values don’t align with mine.”

The Plan
Stop Being So Generous!: “I know doing nice things for people feels great, but then you have the hangover of credit card debt. Not to mention that, in the long term, it may keep you from your other goals of paying for childcare, buying a home or taking a family vacation,” says David Rae, a certified financial planner who’s been helping people across the country reach financial independence for more than a decade.

“This is the typical cycle of living paycheck to paycheck and running up credit card debt. I know big trips to Target are a budget nightmare, but try to avoid the urge to splurge on toys and books for your kids: You can most likely find used copies of books and toys on eBay or Amazon, often for pennies on the dollar. I love getting books at garage sales or thrift stores, too. It doesn’t sound like much, but when you add it all together, this can save you thousands of dollars over the years.” 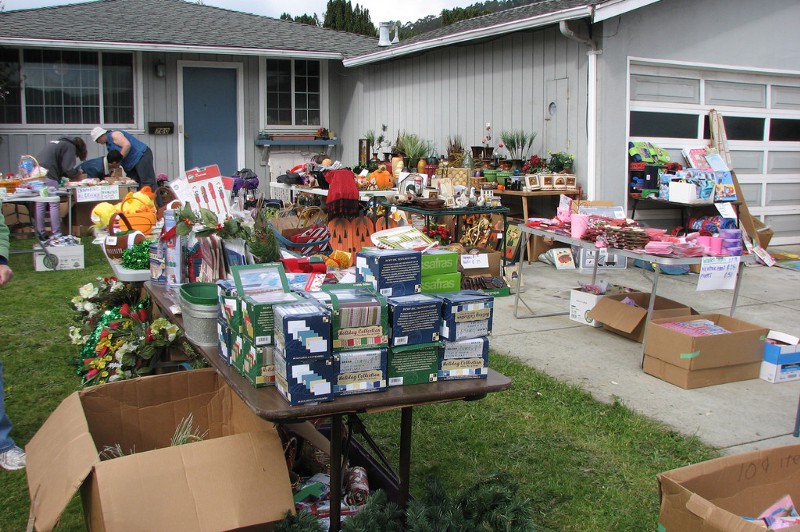 Recognize How Much Things Really Cost With a Credit Card: “You have to get that credit card debt under control. $10,000 in debt could easily be costing you $2,000 to $3,000 per year in wasted interest. Think of it this way: Would you go out for a $400 dinner at this point? Because that’s what the $100 you spend on dinner with friends is really costing you by the time it’s done sitting on your credit card for years.

“Try to hit happy hours instead, or look for restaurant specials. If your friends tend to drink (mine do) get separate checks and keep expensive cocktails to a minimum. A night of drinking can easily cost more than a night in a hotel.”

Put Any Extra Cash Toward Your Debt — Immediately: “Once your husband goes back to work, put all of his income toward your long-term goals. First, pay off the credit cards. Then put that money toward your emergency fund — you’ll need it someday. Once you have six months’ worth of savings, split his paycheck in half and put 50 percent into an account for buying a home. The remaining 50 percent should go toward retirement. You’ll be playing catch-up, but the sooner you get started, the better off you’ll be.”

The Reaction
Did This Advice Make You Consider How the Interest Affects What You’re Really Spending on Stuff? “Yikes. Yes! Okay, got it — no more credit card, I promise. That’s nuts!”

Does Focusing on the Credit Cards Feel Like a Useful Starting Point? “I already do that by paying more than what the minimum is, but I can’t spend my husband’s income because all of that is going to pay for part of preschool. I can definitely try to spend less at Target and not buy dinners when we go out for everyone. That said, I’m probably not going to buy used things — I’m freaked out by used things, which is awful but true. I see how my kid chews on them and drops things all over them so I’m assuming that’s what other kids do, too.”

Do You Think You Can Keep Your Generosity in Check Long Enough for It to Pay Off? “I usually get told I’m mean, so being told I’m generous is nice. How about we compromise and I only pay for those that I can budget and pay cash for?”