Welcome to Pop Culture Haikus, where we let you know what’s happening this week in television, film and music in the style of short-form Japanese poetry. In a world of tl;dr, there’s no quicker way to the “get it.” 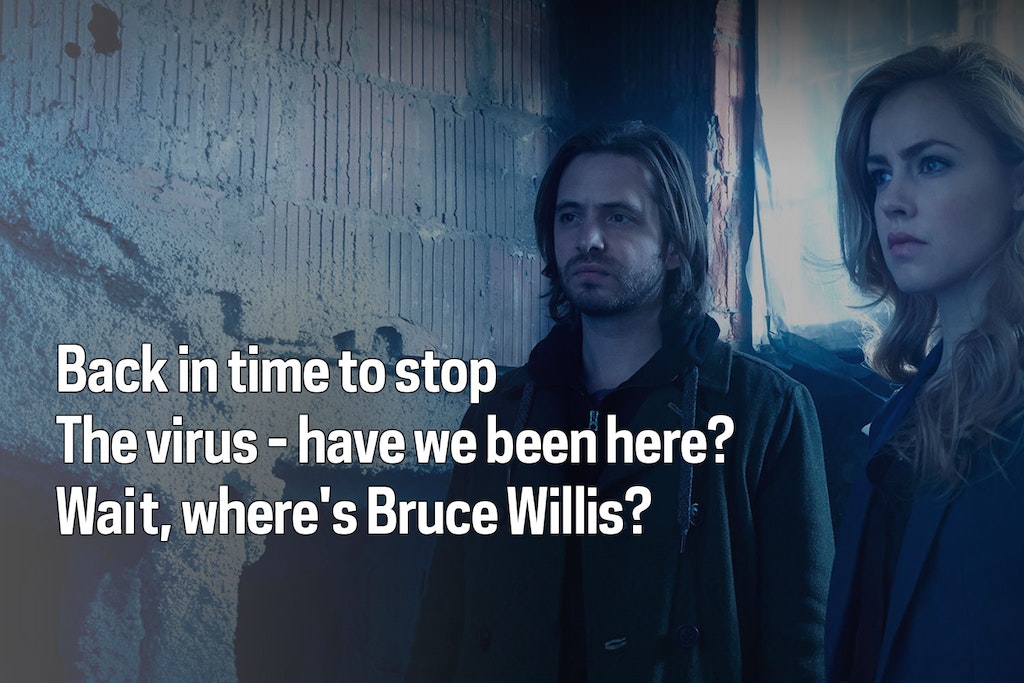 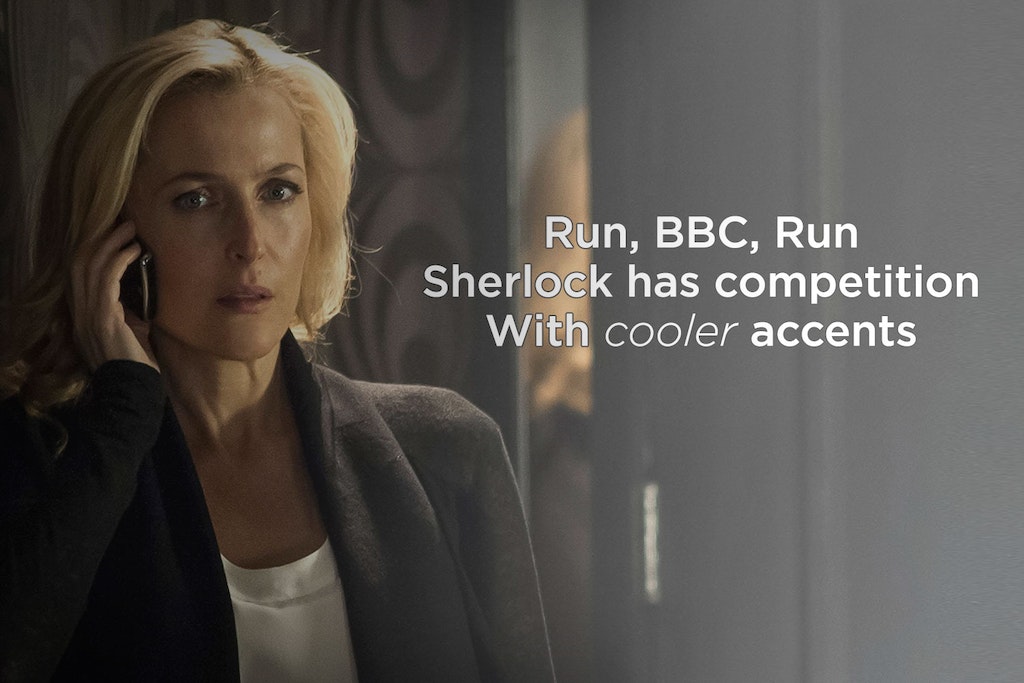 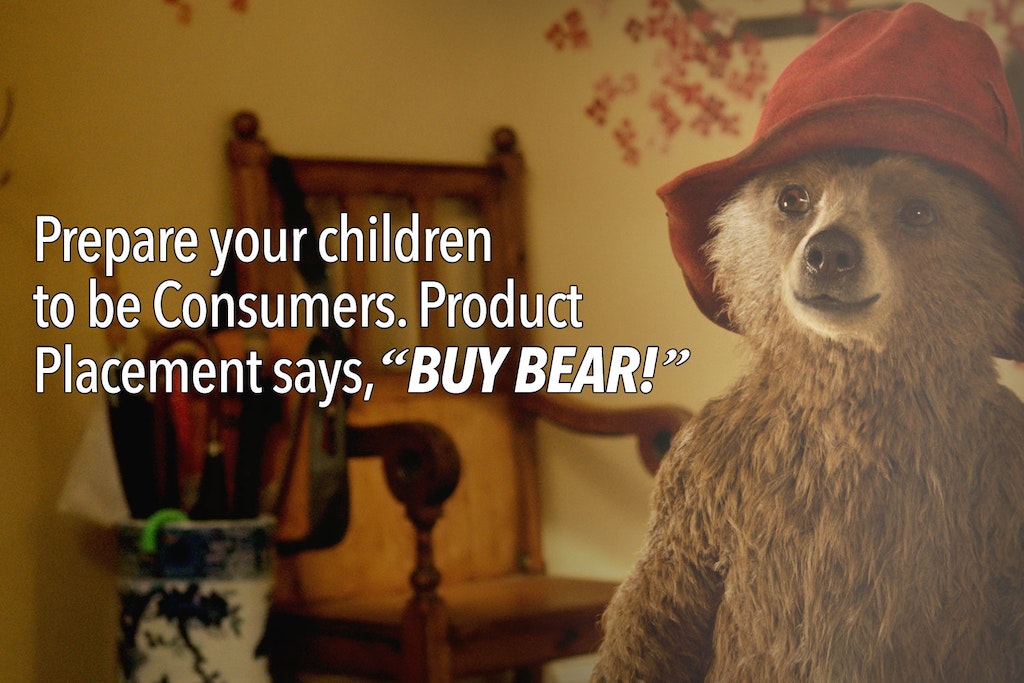 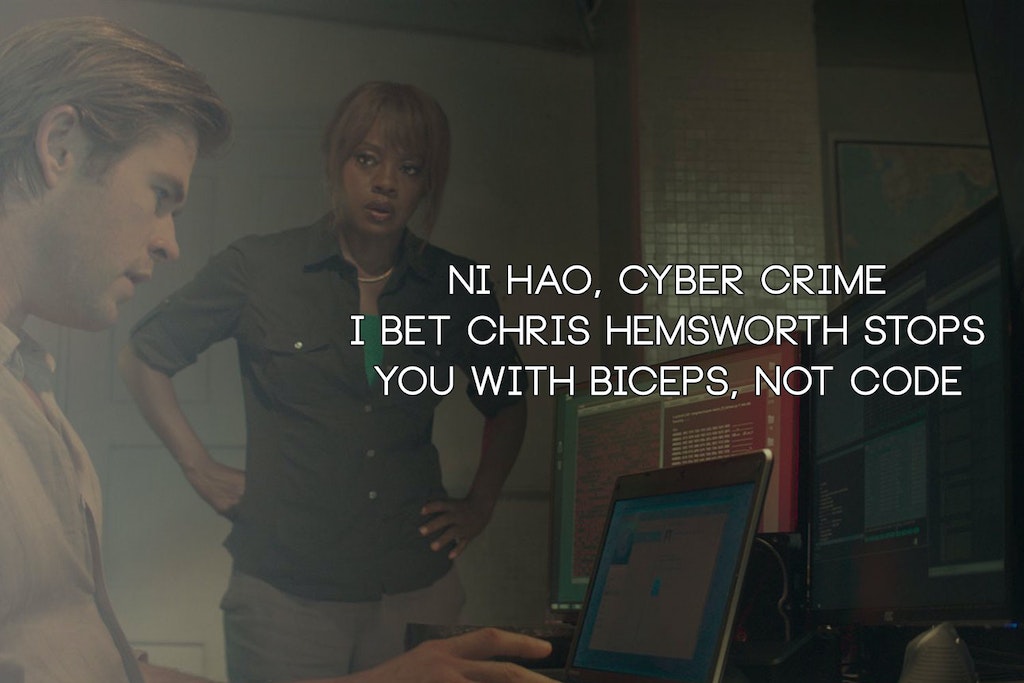 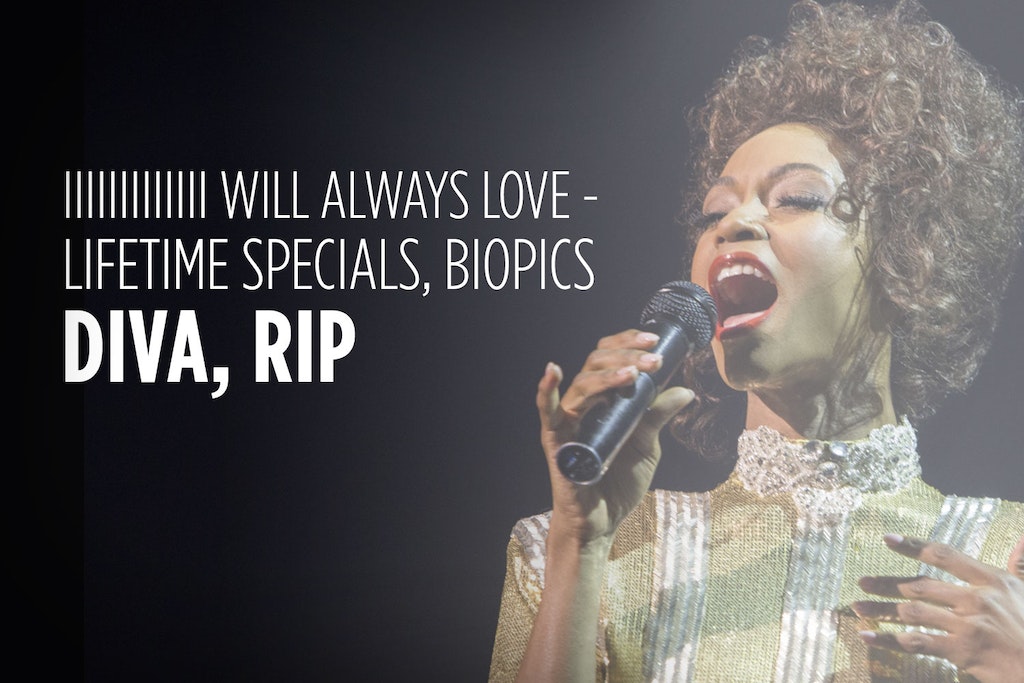 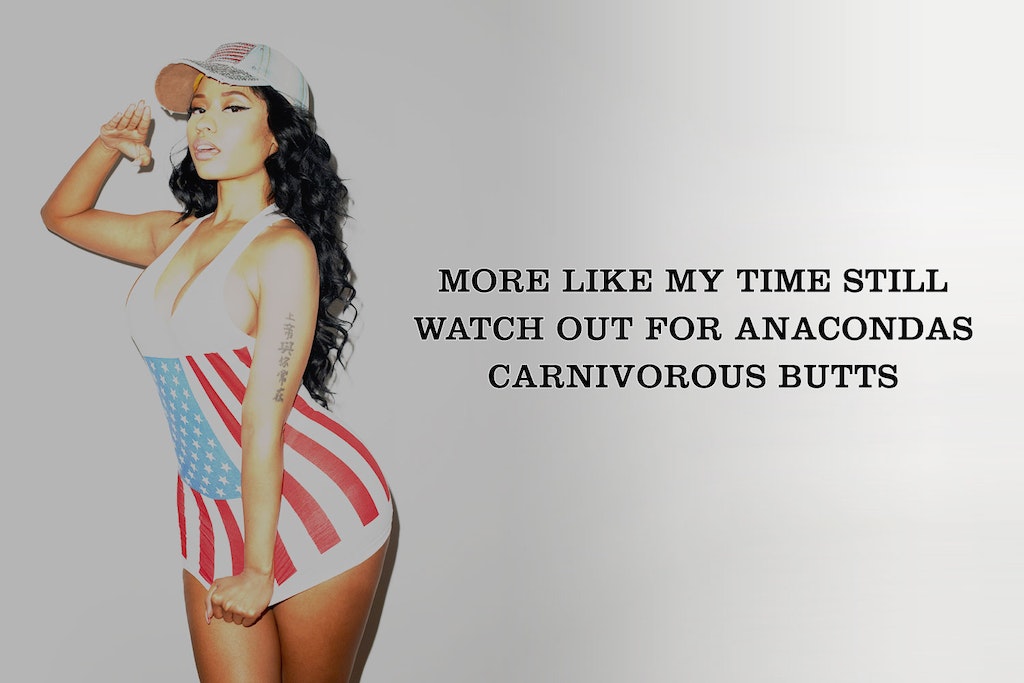 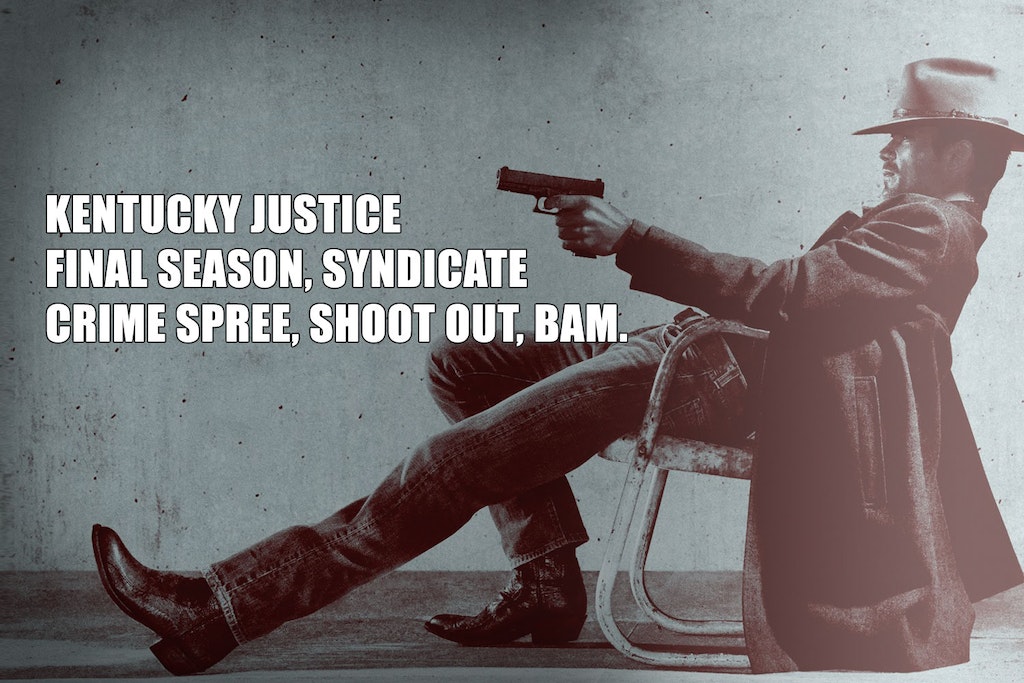