When I think of men and leftovers, I think of the Blondie comic-strip character Dagwood, his goofy smile distracting from the horror-movie blackness of his eyes, raiding the fridge for a midnight snack or to make one of his famous sandwiches. Several strips specifically mention Dagwood’s love of leftovers — e.g., the depression he sinks into during post-Thanksgiving “leftover turkey withdrawal,” his willingness to buy a new fridge after he realizes it could hold more leftovers than his current one and setting an alarm to make sure he wakes up and eats leftovers.

Whether it’s thanks to Dagwood or our own fathers, this is the image that many of us have when it comes to men and leftover food. Men are on a perpetual quest for leftovers: brave souls who forage in the fridge as their ancestors foraged in the wild, taking whatever they please with reckless abandon, and maybe also putting it between bread. Or if it’s not that, it’s the image of the single young man who’s clueless in the kitchen, being loaded up with leftovers by well-meaning female relatives after Thanksgiving or other family gatherings because otherwise he might starve. 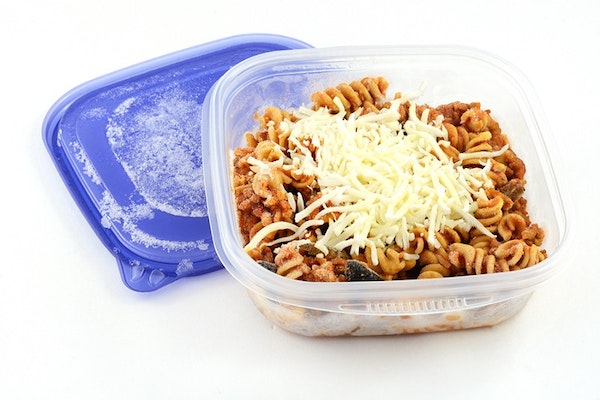 But there’s another popular narrative involving men and leftovers, one that’s pretty much the exact opposite of the above: Men fucking hate leftover food.

The idea has been around for almost as long as leftovers have been a thing — which actually isn’t that long. As Helen Veit, a Michigan State University history professor, points out in her wonderful piece for The Atlantic, “An Economic History of Leftovers,” keeping leftovers of many foods wasn’t even possible until the icebox became a household staple in the early 1900s. According to Veit, who also wrote the book Modern Food, Moral Food: Self-Control, Science, and the Rise of Modern American Eating in the Early Twentieth Century, that’s around the same time the term “leftover” started to appear. Before that, says Veit, “using up leftover food was so fundamental to everyday cooking and eating that most people didn’t have a special name for it.” Back then, leftovers were either preserved through techniques like pickling or salting, cooked into another dish or simply eaten before they went bad. 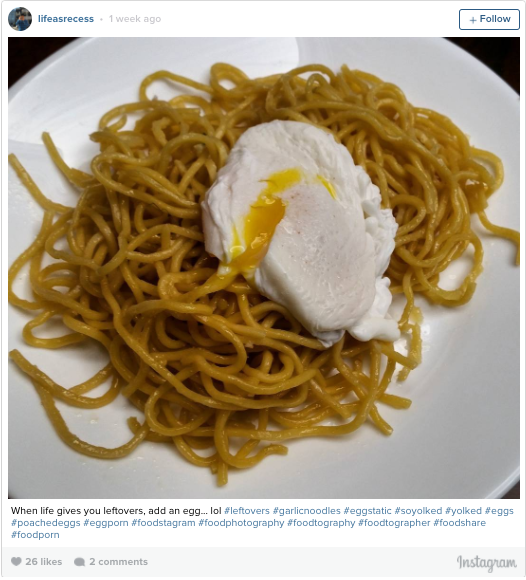 Even after the advent of the icebox, though, leftovers were considered something of a necessity — but also mostly a women’s problem, because women were still doing the majority of the cooking. Turning last night’s ham into “Appetizing Scallop,” a real recipe from 1920 that suggests it was in no way actually appetizing (unless you like your leftover ham mashed together with hard-boiled eggs), was a way for thrifty housewives to save money during the Great Depression, and to make food go further during the rationing of World War II.

But that doesn’t mean leftovers were well-liked by the men of the house. A Knox ad in a 1921 issue of American Cookery asks women, “Why shouldn’t we home-makers be proud instead of apologetic at our own home talents in this direction?” Then again, the ad’s solution wasn’t much better; Knox is a gelatin company, and its answer was “put all of your leftovers in a gelatin mold, even if it’s meat”: 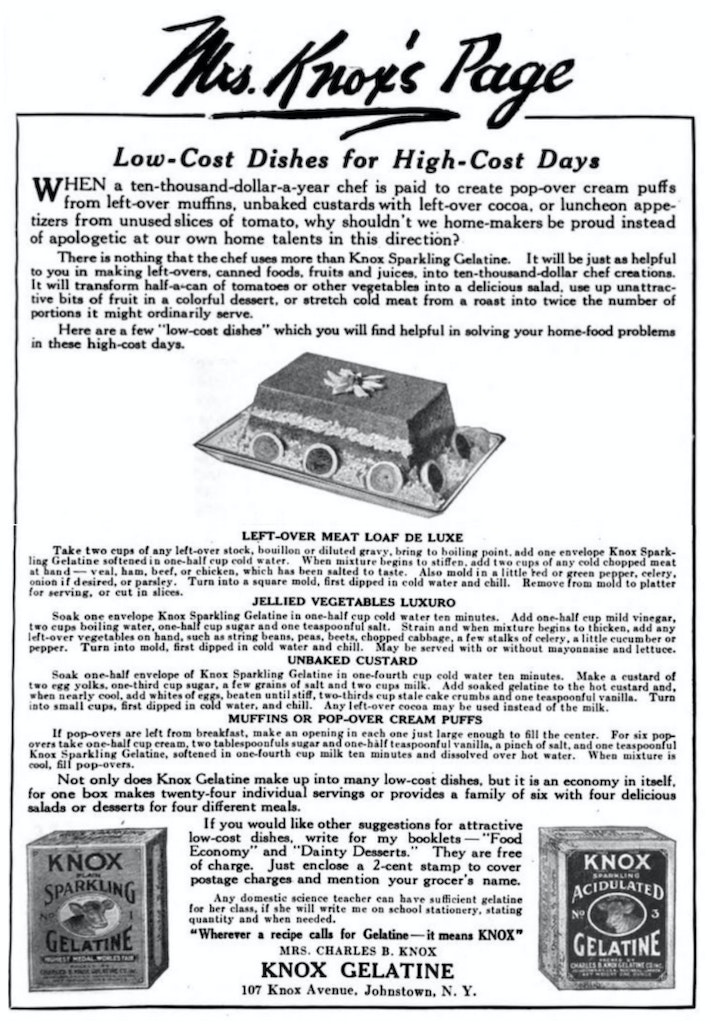 And in the June 27, 1941 edition of the Bulletin of the National Research Council, the American Meat Institute’s J. H. Moninger noted that “messages to [the] general public” should stress meat’s usefulness as leftovers, but also “must take into consideration men’s instinctive dislike of.” It was such an accepted fact, apparently, that he didn’t even provide an explanation. (Also, this would imply that women are instinctively okay with eating yesterday’s stringy pot roast.)

That hatred of leftovers only got worse during post-war prosperity — if we didn’t need leftovers for thrift, why did we need them at all? No matter how hard women tried to remake last night’s chicken, the general position of the men (and children) was often one of resentment. “There’s this kind of underlying idea that the housewife isn’t cooking again,” Veit tells me over the phone. “She’s sort of riding on the coattails of yesterday.” 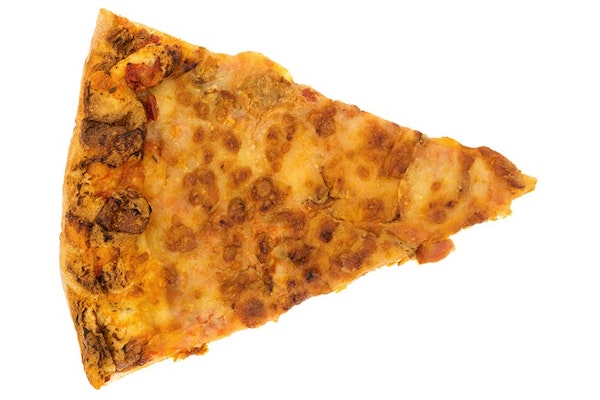 Whether male or female, there seems to be one thing that can change a person from a leftover-hater to a leftover-lover (or a leftover-put-up-with-er, at least): cooking regularly. And as men have started to cook more, that means many of them are also becoming more okay with leftovers. 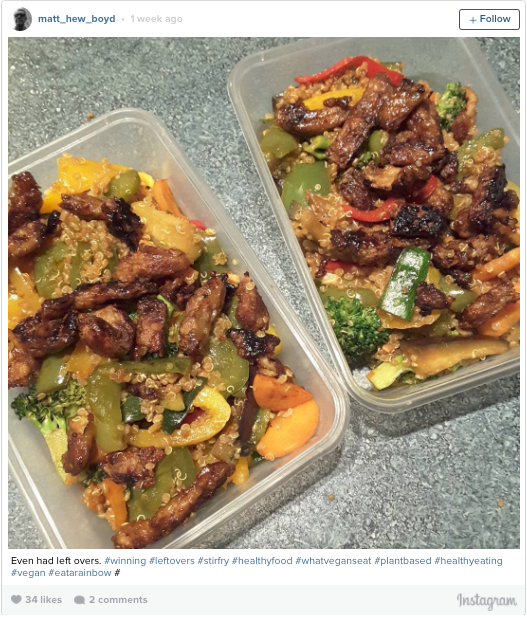 Evans isn’t a trained chef, but he started cooking seriously after moving in with his girlfriend. In 2014, he published Love Your Leftovers, a cookbook that features recipes that are specifically designed to have leftovers and recipes that make those leftovers into something that tastes totally different and delicious. (One of his favorites, he says, is using leftover mashed potatoes for this mashed potato pizza.)

Veit agrees that “people who cook tend to be enthusiastic about leftovers.” Cooking with leftovers is, after all, less work — and, she says, people “appreciate what can happen to food when it sits a little bit.” Namely: Flavors can meld, deepen and infuse.

And there is one kind of leftover that Veit says is universally beloved — one that you can probably guess by the fact that you’re reading this the day after Thanksgiving. “If you say ‘leftovers’ to someone, Thanksgiving is often one of the first things that comes up,” she explains. 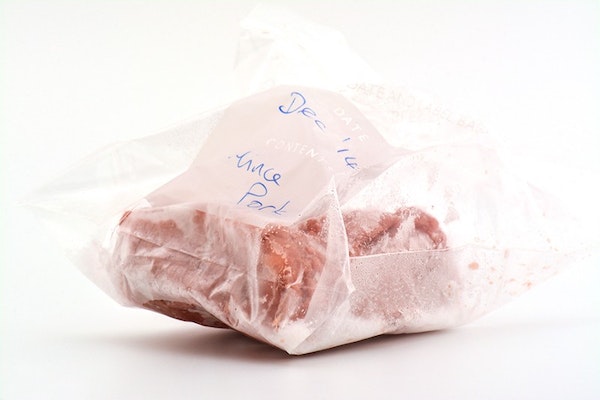 This is evidenced by, if nothing else, the sheer number of Dagwood Thanksgiving gags in the aforementioned Blondie — in addition to the strips mentioned above, there are also multiple strips where Dagwood has two Thanksgiving turkeys, because “one is for leftovers.” (When you consider that Blondie actually started during the Depression, Dagwood can be seen less as a fun dad who loves leftovers and more as a man who hoards food because he’s known true scarcity.)

So enjoy your carb-coma-inducing turkey sandwiches topped with cranberry sauce and your pumpkin pies for breakfast over the course of this Thanksgiving weekend. Just remember when you’re chomping down on them (or any leftovers): If you didn’t cook it, don’t complain about it.

Unless, of course, it shows up in a gelatin salad.