There’s been a trend in recent years for “natural insemination” — men who advertise themselves online as sperm donors but who will actually have sex with the recipients, like this guy from the Netherlands. All the while, the more conventional method of seed exchange, sperm banking, is more popular than ever. Recent figures suggest the global market for frozen human semen will reach almost $5 billion by 2025, with the U.S. by far the biggest player.

But how did the extraordinary business of selling your deep-frozen swimmers to a stranger — one who’s potentially on the other side of the world, and via a process we’ve explored in forensic detail — become the traditional solution for women in need of fertile fluid donors?

1450s: Getting Medieval on Your… Womb
It’s tempting to think that way back in the centuries before modern artificial donor technologies came along, the only recourse for childless women wishing to conceive would be the natural method — enlisting, for example, the help of a dashing young swashbuckler to stand in for an infertile husband at bedchamber-time. But there’s little evidence that taking male concubines for the purposes of procreation was ever much of a thing (unless we’re counting that one highly problematic Old Testament story about Lot and his two daughters).

This lack of donations is probably due to the fact that, until sperm cells were discovered by a Dutch scientist in 1678, people had no idea such things even existed under their pantaloons. Infertility was nearly always assumed to be a physical deficiency on the part of the woman — with the exception of a few medical authorities who speculated about male sterility, such as the Elizabethan physician Philip Barrough, who advised that some men had “their seede corrupted through naughty and evil kind of diet.”

We can assume that another major obstacle to asking for sperm-surrogate assistance would’ve been men’s timeless and pathological fear of being cuckolded. This must have partially been the motive for the first recorded attempts at artificial insemination, supposedly conducted by Enrique IV of Castile — known to posterity as “Henry the Impotent” — on his wife Juana of Portugal in the 1450s. Although details on his exact methods have been lost, when Juana unexpectedly bore a daughter in 1461 amid rumors of a courtly indiscretion, some sort of crude Renaissance version of IVF was Henry’s story, and he stuck to it like… What’s that other sticky stuff called? Oh yeah — glue.

1784: And They Call It Artificial Puppy Insemination
The Italian physiologist Lazzaro Spallanzani was a pioneer of many things, one of which was dressing frogs in tiny pairs of taffeta pants to see if it inhibited their breeding process (it did). Years later, his research had moved on to canine impregnation, and his first success came in 1784 with a litter of three puppies as the result of artificial insemination. Spallanzani is also credited with being the first person to suggest that freezing human sperm might be possible after observing the way they slowed down their squirming in snow. How did the sperm get on the snow? Learned colleagues knew better than to ask.

1866: Predicting the Coming Ice Age
The real visionary of sperm cryopreservation, though, was another Italian working a century later, named Paolo Mantegazza. In 1866, he proposed research into freezing human sperm so it could be stored and thawed outside the body, writing: “It might even be that a husband who has died on a battlefield can fecundate his own wife after he has been reduced to a corpse and produce legitimate children after his death.” 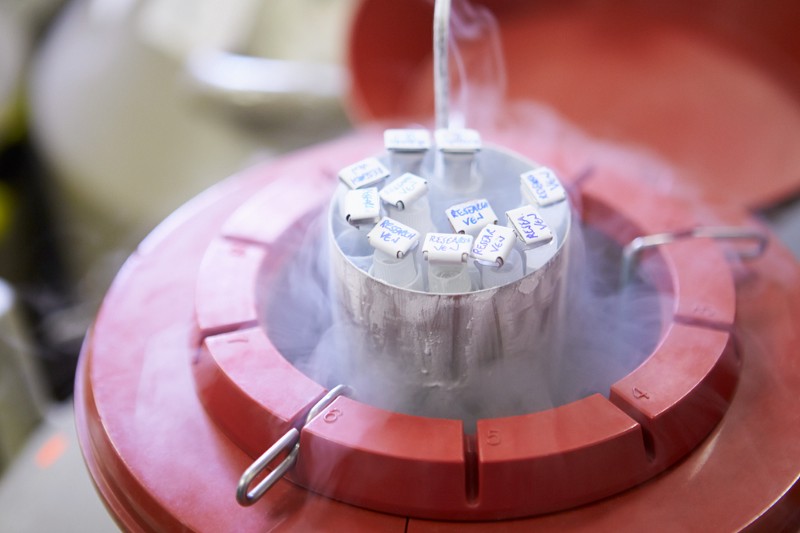 However, it wasn’t until the Iraq War of 2003 that this idea really caught on, with reports of servicemen visiting sperm banks in California to deploy their own troops into vials cooled by liquid nitrogen, before they themselves departed for the Gulf. But this was a trend inspired less by Mantegazza’s romantic notions of heroic posthumous impregnation and more by concerns over vets who had returned from the First Gulf War infertile, reportedly suffering the effects of Gulf War Syndrome.

1884: The Difficult Birth of the Fertility Clinic
Following more than 50 unsuccessful attempts by “Father of Gynecology” James Marion Sims in the 1850s and 1860s — a man who routinely used female slaves as non-consenting subjects in his surgical experiments — the first medical insemination procedure that resulted in the birth of a child is thought to have been carried out by Professor William Pancoast at Pennsylvania’s Jefferson Medical College in 1884, on a couple who had sought his help after finding themselves unable to conceive. Predictably, it, too, was an ethical car crash.

Pancoast’s pioneering infertility treatment involved chloroforming the wife while six medical students looked on, getting the “best-looking member of the class” to jerk off, then syringing the freshly donated fluid into her cervix. The couple weren’t made aware of the fact that Pancoast had used a “hired man” to make the woman pregnant until the doctor later confessed all to the husband. It turns out, he was “delighted” about the whole thing, according to a letter in The Medical World journal published 25 years later, and subsequently “conspired with the professor in keeping from the lady the actual way by which her impregnation was brought about.”

1953: Bankable Assets
From the 1930s onwards, all the cutting-edge research into donor insemination was being done on the farmyard, in the field of cattle breeding rather than human medicine (the first calf to be conceived using frozen bull semen was born in 1953 and called Frosty). This probably explains why the major breakthrough in freezing and thawing human sperm came in Iowa. 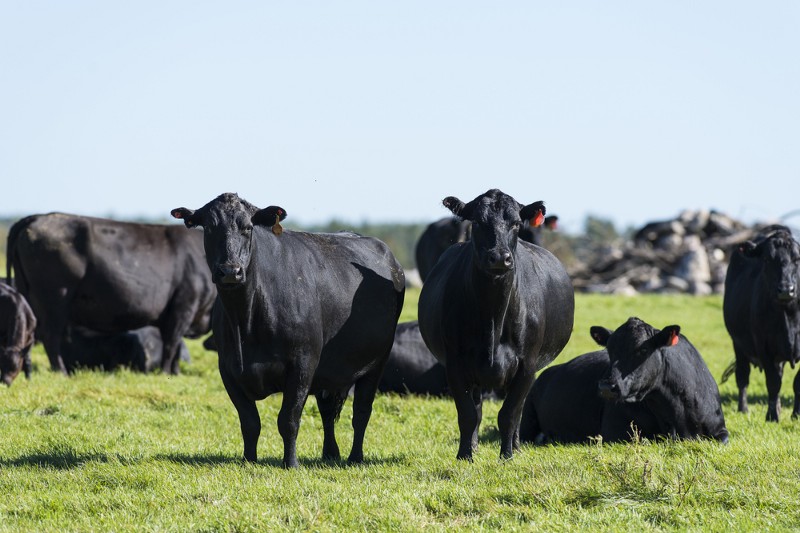 By this stage, freshly donated semen had already resulted in thousands of births via various artificial insemination techniques, but when University of Iowa researchers Jerome Sherman and Raymond Bunge published their method of freezing and thawing human sperm cells in 1953 — then followed it up with three healthy babies emerging from the university’s fertility clinic — it opened the way to sperm banks as they exist today.

It wasn’t until the mid-1970s that commercial sperm banks would begin to open in earnest in the U.S., though, and at the time, the Iowa innovation wasn’t met with universal acclaim. Looking back two decades after their discovery, Bunge said, “I received many letters, some of them signed, asserting that I was a scientific monster, un-Christian and a disgrace to medicine.”

1980s: Deep Freeze Prevents Disease
Strangely, it was the HIV/AIDS epidemic of the 1980s that helped sperm banks gain acceptance as an everyday aspect of public health. Freezing semen for a six-month period was seen as an effective way of quarantining donations and ensuring the virus wasn’t being passed on to women seeking fertility treatment. In 1988, the FDA and the Centers for Disease Control recommended that only frozen and quarantined specimens be used in donor insemination programs, and ever since then, sperm banks have ballooned in the U.S., servicing an estimated 130,000 anonymous donor-inseminated births over the last 30 years. (That’s enough babies to fill Wrigley Field three times over.)

It’s safe to say then that, since the days of chloroforming patients, the sperm-donation industry has come a long way.