Getting a haircut can sometimes feel like being operated on, at least in the sense that some person is chopping away at an extension of your body with an assortment of extremely sharp metallic items. It can be especially disconcerting when your barber keeps whipping out all these different scissors and blades, but rest assured they all serve a unique purpose that contributes to the awesome haircut you leave the shop with. To help you better understand what your barber is up to, here are the various scissors they might use, along with what each of them does.

These are the most basic shears used to cut hair, and they kinda resemble regular scissors that have evolved a few thousand generations. There are several different handle designs that barbers can choose from, depending on their preferences — most are designed to put less stress on the thumbs, arms and shoulders to help prevent carpal tunnel and tendonitis. Whatever the design, the handles almost always feature an additional finger rest, which provides the stylist with more control. 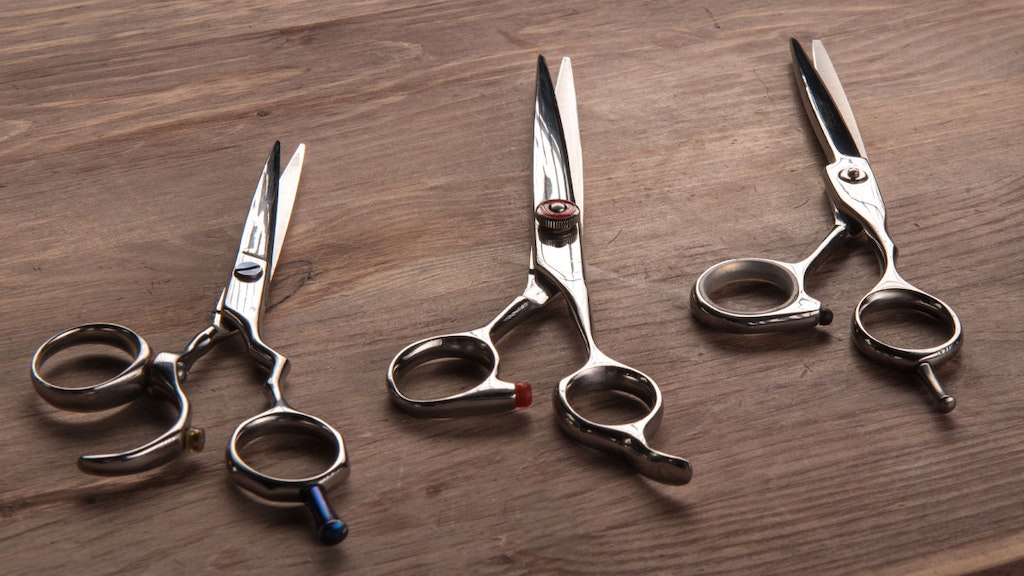 These shears also come with different kinds of blades — namely, convex blades and beveled blades. Convex shears have a curved edge, which promises smooth and precise cutting, whereas beveled shears have an angled edge more suitable for layered and tapered haircuts.

The other difference between barber shears and the scissors in your kitchen is that these are extremely sharp, since they need to slice without bending the hair. As such, these shears need to be sharpened on a regular basis. The benefit of this is that they can be used to deliver a precision haircut (aka pretty much all haircuts) or anything that requires a blunt line. In other words, your barber will definitely use these at some point during your haircut.

Shameless Plug
DO YOU HAVE HAIR? WE HAVE AWESOME STUFF FOR THAT HAIR Er, depending where that hair is 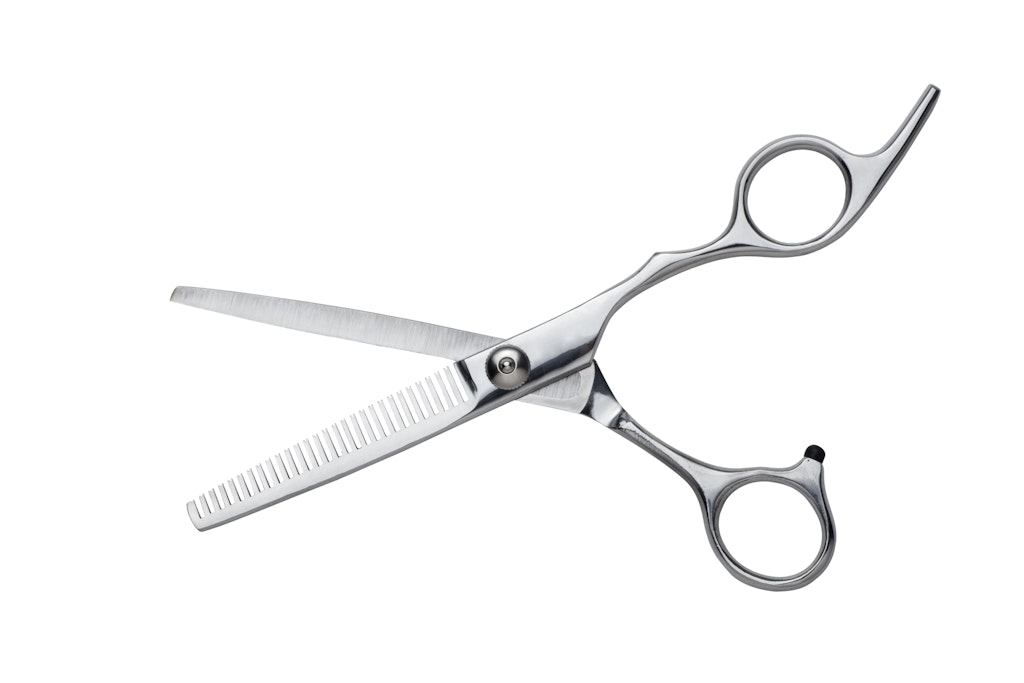 Also known as texturizing shears, these are similar to regular shears, except one or both of the blades have teeth that only remove some of the hairs, thinning them without necessarily changing the haircut. This can be especially useful when dealing with remarkably thick hair. Hairdresser Cleve McMillan previously told us that thinning shears have other uses, too:

“When I’m styling someone’s hair, I sometimes use thinning shears to soften the edges of the haircut, especially around the ears. That way, your cut looks like it’s a few weeks old right when you step out of the barbershop, rather than having an ultra tight, G.I. Joe-style hairstyle — you know, with hard, angled lines around the ears and on the back of the neck. Thinning shears are also great for fading short, clippered sides into a longer top, so don’t be alarmed if your barber whips them out towards the end of the haircut.” 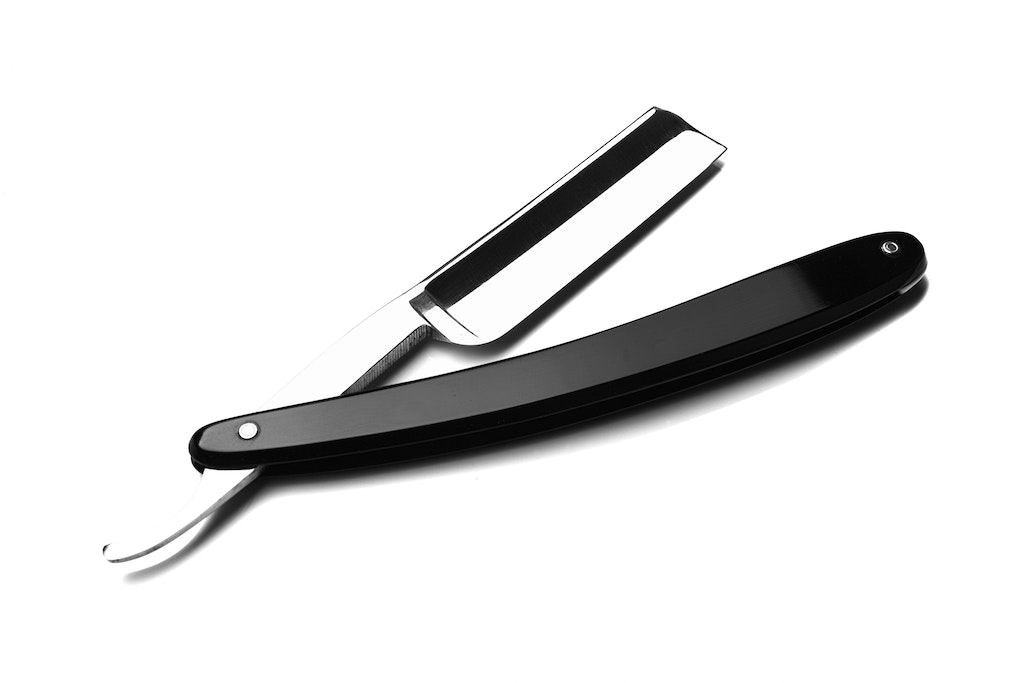 I know, these aren’t exactly scissors, but they can serve a similar purpose. While barbers usually use straight razors to clean up the back of your neck and straighten out your sideburns, they can also use them to cut your hair. In my personal experience, it tugs on the hairs and kinda hurts, but that momentary pain is worth the result, since straight razors can provide texture and movement to an otherwise ordinary haircut by leaving jagged lines, instead of the straight ones that regular shears produce. In simpler terms, similar to thinning shears, straight razors can deliver a haircut that looks more natural, rather than hard and sharp. As a result, they’re often used toward the end of a haircut, once again similar to thinning shears.

See, your barber isn’t just a blade-crazed maniac after all!