Student loans are the financial equivalent of Marvel movies: insanely expensive, aggressively expanding and seemingly unavoidable. The class of 2016 will carry the highest average student loan debt ever, with 7 out of 10 seniors graduating in debt. And the average debt load is $37,172 — up from last year’s (previously record-breaking) $35,000. According to the Wall Street Journal, the size of all student debt has tripled over the past decade. Student loans are now the second-largest source of personal debt in the U.S.—more than credit card and auto loan debt, and trailing only mortgage debt.

In case this isn’t daunting enough, even these enormous figures may be understated, as colleges may not account for the private loans students take out. (Nationally, nearly 20 percent of all graduating seniors’ debt came from private student loans.)

With about 40 million Americans on the hook for some enormous loans, one question naturally arises: What would happen if we didn’t pay them back?

On a personal level…

Before we examine that grand scenario, it’s worth looking at the consequences for just one individual who refuses to or cannot pay back student loans.

You’ll get deeper in debt.
Interest will accrue and your balances will grow even larger. Loans that go to collections will incur additional collection costs of up to 25 percent.

You’ll eventually go into default.
Most federal loans are considered to be in default when a payment hasn’t been made for 270 days.

Private loan lenders don’t have the same collection powers as the federal government, but they can sue the borrower. If a suit is successful, they can use whatever means are available under state law to collect the judgment.

Your wages may be garnished by the government.
Up to 15 percent of your disposable income. Gone.

Any co-borrowers are in as much trouble as you are.
Anyone who co-signed a student loan for you is on the hook 100 percent for the balance. (Sorry, Mom.)

You may be sued.
Lawsuits are less common with federal loans than with private ones. (Why sue when the government has so many other ways to collect?) But a lawsuit is always a possibility.

You’ll be haunted by this debt until you die.
There is no statute of limitations on federal loans, which means there is no limit on how long you can be sued. It’s like contracting financial herpes (except you never even got to have sex). 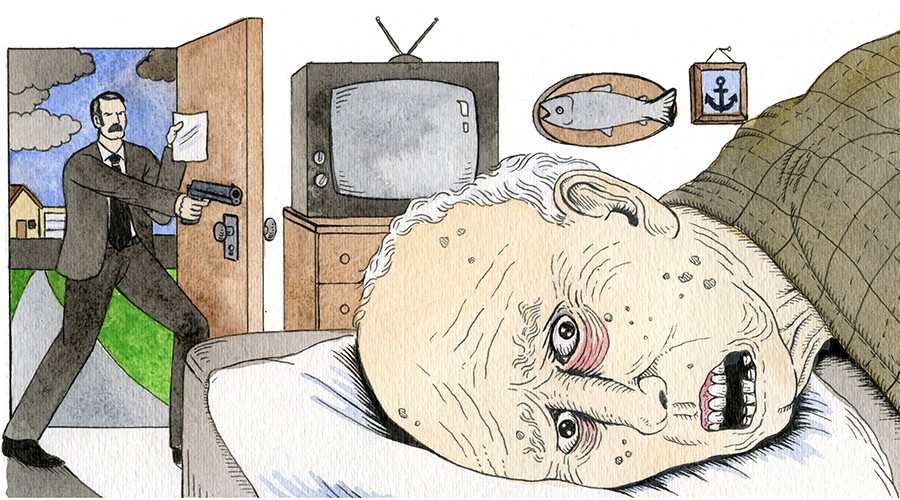 On a national level…

Here’s the fun part: If 40 million Americans were to decide, “Fuck it, we’re not paying.” Below are some possible outcomes: 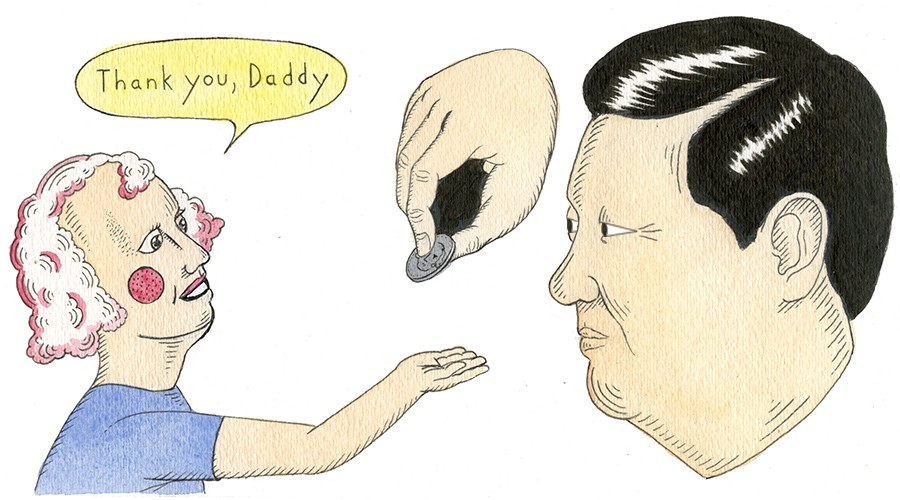 And finally, on a global level…

Going further into the realm of extreme possibilities:

So pay back your loans, or the terrorists win.