Come on, admit it—you’ve done it. Peeing in the pool is practically a summer ritual, like catching fireflies, strolling on the boardwalk or lying about having sex at camp. While only 17 percent of swimmers come clean about it, a whopping 85 percent of people assume it’s the other guy who’s making the pool a pee-filled mess. If you ask us, that’s a lot of guilty consciences.

Sure, most of the effects of peeing in the pool are minor at best. But as the CDC recently confirmed, that doesn’t make the practice any less gross. With that in mind, it’s only fair we explain the consequences of your pool-peeing actions. 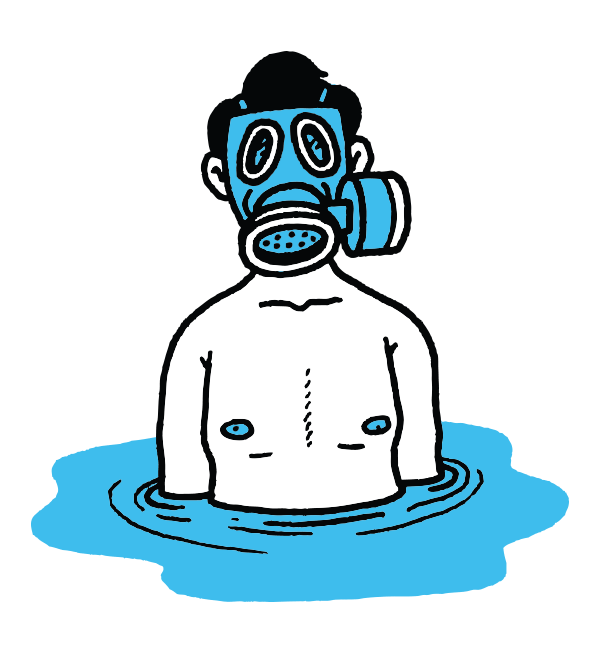 Chemical Warfare: When urine and chlorine interact, they create cyanogen chloride, a toxic substance that can penetrate most gas masks. But don’t worry—it would take three million people peeing in an Olympic-sized pool to make enough cyanogen chloride to do real damage. 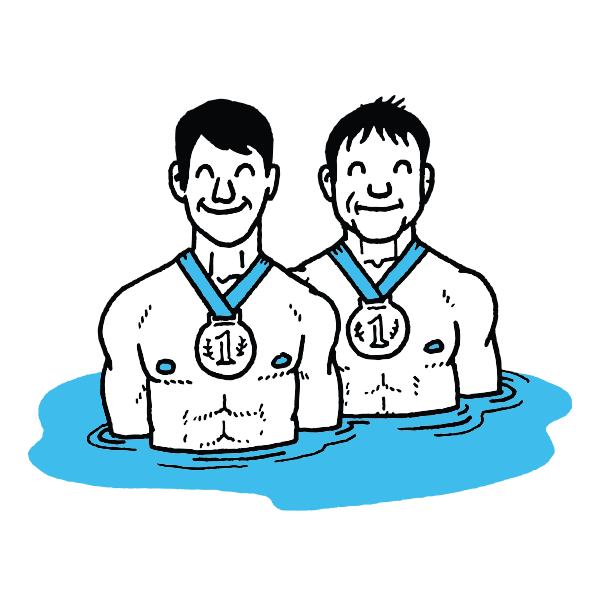 Olympic Gold: Michael Phelps has admitted that peeing in the pool is “a normal thing for swimmers.” Ryan Lochte also has confessed, “There’s just something about getting into chlorine water that you just automatically go.” 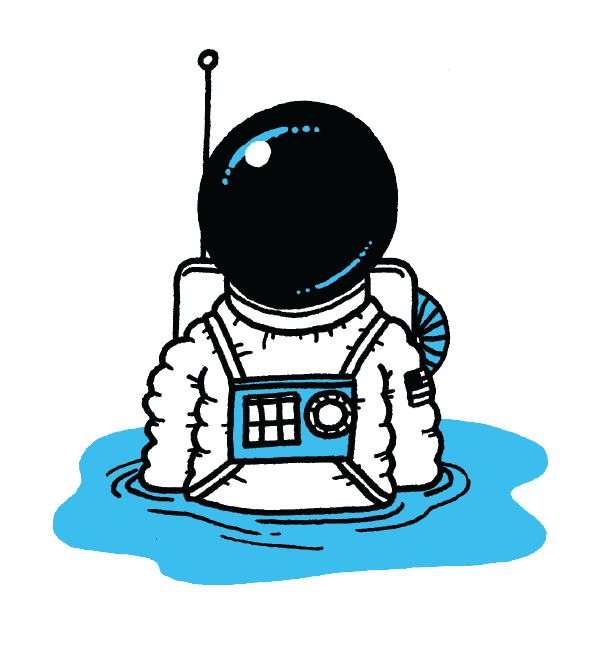 The Gravity Effect: Lochte’s right. When we get in the water, we cancel the effect of gravity, causing blood to flow from our limbs back into our chest. One theory: This gets misinterpreted as too much fluid retention, signaling our body to piss away as much liquid as it can. 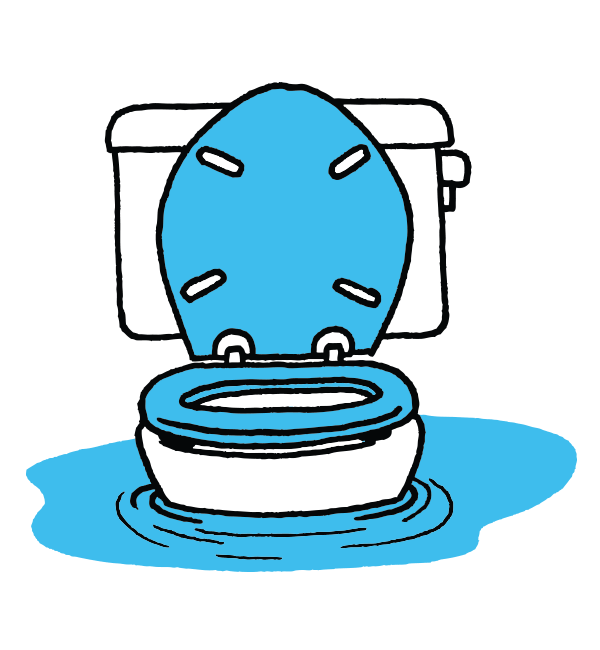 Please Be Seated: The CDC mandates that a bathroom be within 300 feet of any pool that’s used primarily by children. So unless you’re wearing a diaper, hop to it. 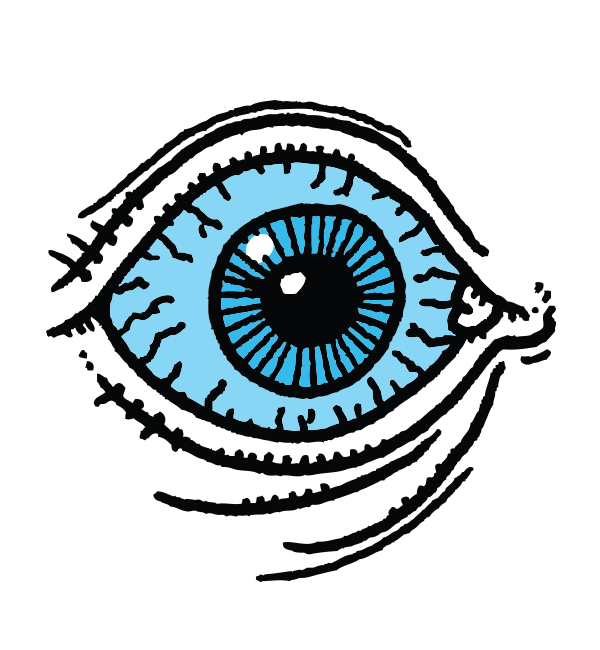 Flying the Red Eye: In a recent report promoting healthy and safe swimming, the CDC confirmed that the red eyes you get in the pool aren’t caused by chlorine alone. Actually, the real culprit is an ammonia derivative that’s formed when the chlorine mixes with body oils, bacteria, suntan lotion and, you guessed it, urine. 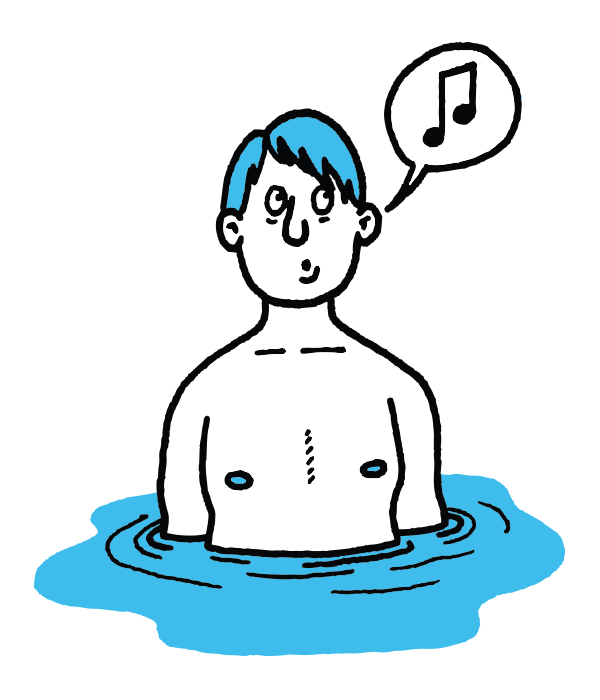 No One Will Ever Know: Rest assured, if you do go, no one will ever find out. There’s no secret chemical that turns urine blue. And a guilty conscience is wonderfully colorless.